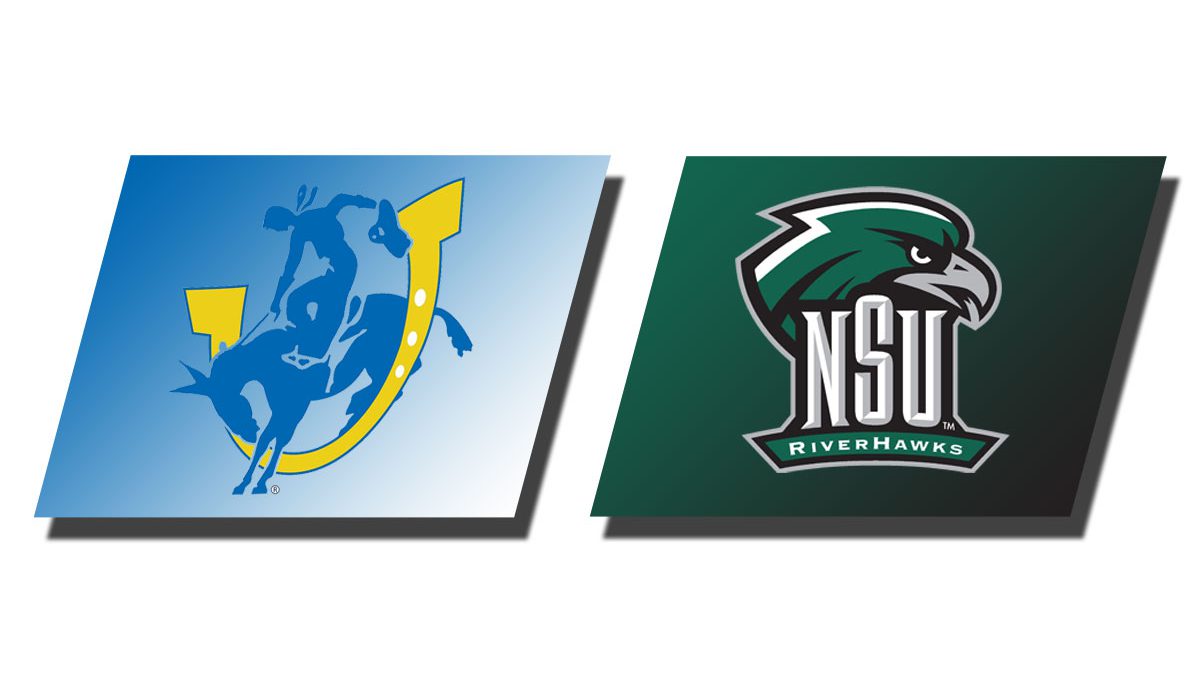 Cailyn Long was the offensive spark for the RiverHawks off the bench and landed six three-pointers, along with a game high 23 points.   The six treys for Long was the most for an individual since Kylie Looney did the same last season against the Lady Muleriders on the road.

Destiny Strange had 18 points as NSU’s second leading scorer, which was one off from matching her career mark.   The NSU senior landed four treys, including one at the end of the third quarter to give NSU its first lead since the start of the contest.

“We started to hit some shots and Cailyn Long came in there firing and got some shots to fall and at the end of the quarter Destiny hit that desperation three and it changed the energy in the gym,” head coach Fala Bullock said. “We work on shooting a lot in practice so it’s nice to see it come to life.  It’s two games in a row for us at home where we are comfortable…I’m excited for the girls, when they are hot, they can be really good.”

The RiverHawks trailed as many as 12 points to the Lady Muleriders in the first period but it was self-inflicted where seven NSU turnovers were converted for 14 Southern Arkansas points.    However, the NSU rallied out of the deficit with an 18-6 run on SAU through the first three minutes in the second quarter to tie the game at 32-32 on an Alexis Hill layup.

Northeastern State couldn’t pull ahead despite shooting 52.6-percent in the second quarter and tied the Lady Muleriders twice before the halftime horn.  A pair of turnovers provided Southern Arkansas a quick three points to take a 47-44 lead into the locker room.

Out of the half, Southern Arkansas scored seven unanswered points to pull ahead 54-44 on the RiverHawks by the 7:44 mark.   NSU’s luck changed in the final three minutes in the quarter after Cailey Cunningham sank a trey to start a 14-0 run on the Lady Muleriders.  Later on the quarter, a traveling call gave Strange the ball to sink a trey in front of the NSU bench to take a 64-62 lead.

Strange added a layup in the fourth quarter to complete the run of 16 straight NSU points and held the lead to the final horn.

Miranda Griffin paced the RiverHawks with a career high ten rebounds, and as a team they had a 46-to-38 lead on the glass; the team total was most since Nov. 17, 2015 against Bacone College (47 rebounds).

The loss to the RiverHawks sends Southern Arkansas to 0-5 this season, while Northeastern State goes to 3-1 overall.

Northeastern State will return to the floor on Saturday where they will visit Southwestern Oklahoma for a 2 p.m. tip-off.