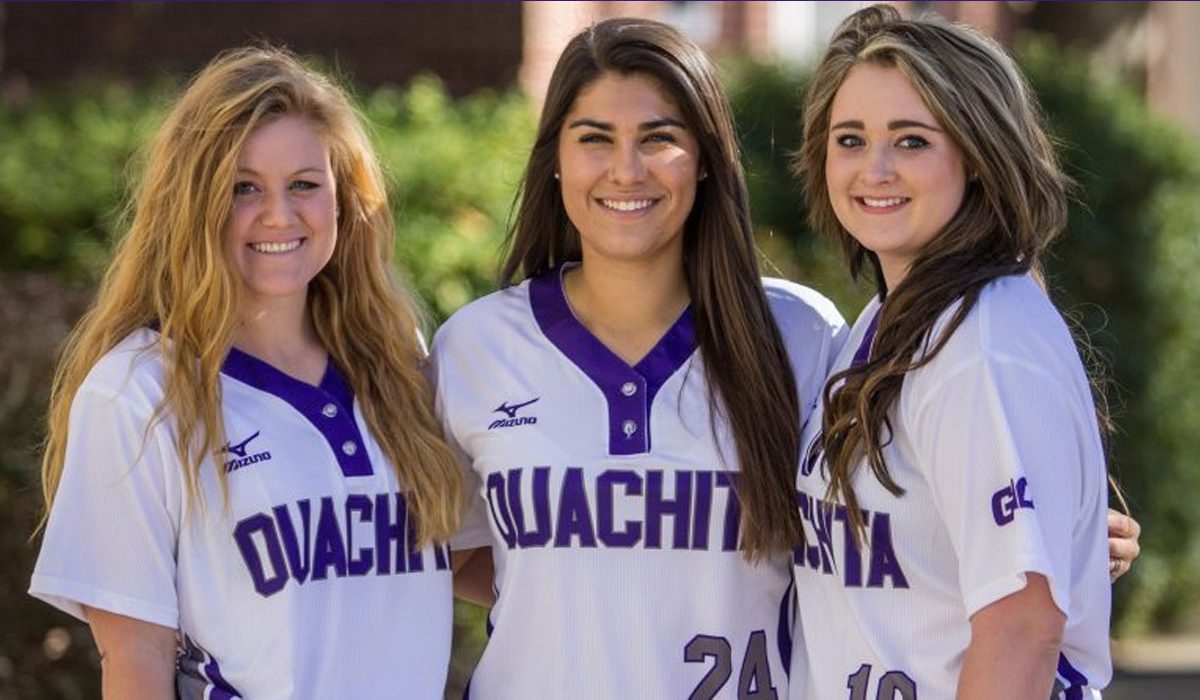 We all have that one hobby that we enjoy doing on a daily basis. For some people, that hobby becomes a part of their identity. You might be known as a gamer, someone who enjoys playing video games, or a reader. For many athletes, however, their main hobby will usually consist of playing the sport they participate in competitively.

For three Ouachita seniors, the sport of softball has been a hobby for the majority of their lives and has become a part of their identity. Macy Nantz, a senior kinesiology major from Graham, Texas, Daniella Brantley, a senior psychology and speech communications major from Albuquerque, New Mexico and Logan Even, a senior kinesiology major from Valley View, Texas each discussed their journey that first led them to begin playing the sport, their journey to Ouachita and their plans after this upcoming season and graduation.

For Nantz, she began playing softball at the age of 4 and never looked back. Her father coached her for a good part of her youth, which played a significant role in developing her love for the game.

“I’ve been playing ever since t-ball. I just grew up as my dad being my coach and it’s always been a passion of mine. I just wanted to play in college and got the opportunity,” Nantz said. 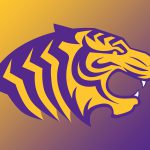 Brantley, similar to Nantz, began playing t-ball at a young age and has been playing the game competitively ever since.

“I started playing when I was about 5 years old and really fell in love with it later in middle school. Then high school came around, and I knew I wanted to play in college, and I have continued playing…and I’ve loved it,” Brantley said.

Even’s story is slightly different from Nantz’s and Brantley’s. While she, too, began playing at a young age, the sport wasn’t softball, it was actually baseball. She played baseball instead because she played on the same team as her twin brother, and once she got older, transitioned to softball.

“Whenever I got old enough to play, they decided to play me in softball because I couldn’t really play baseball with the boys. Ever since then it’s just been a passion of mine to play college ball,” Even said.

With playing a sport for such a long period of time comes the need for motivation and drive to continue playing and not get burned out. Nantz credited her dad being her coach growing up for helping her find her drive to keep pushing herself.

“I’ve always loved the game and growing up with my dad and him being my coach and always pushing me to do my best; it’s just something I’ve always wanted to do in college,” Nantz said.

Brantley noted that she has always loved the game of softball, but playing club softball helped her find the drive to play collegiately.

“I think playing club ball in high school has really encouraged me to keep pushing through it. As I got a little bit older, I kind of got the idea of having the opportunity to keep playing the sport that I love while going to school and getting an education. That was my main motivator, getting to do both at the same time,” Brantley said.

Even noted that she also wanted to be a student athlete in college, and that was a part of her drive to keep playing.

“It’s always been a big  passion of mine.  It’s always kind of defined me and gave my family something to do together. I’ve always wanted to be a student athlete, and it was awesome that I got to do it at OBU,” Even said.

While this may be their final season playing collegiately, each senior seems to have a plan for their futures following graduation. Nantz will have the opportunity to become a graduate assistant coach for the Ouachita softball team next season and noted that it’s one way to help her stay around the game, though she won’t be physically playing.

“I will somewhat still be a part of it. It’ll be hard not being able to play, it’s going to kill me because it’s been my whole life, but I still get the opportunity to kind of be involved, and so I’m very blessed for that because otherwise, it would be very hard for me to just leave,” Nantz said.

Brantley plans on attending graduate school and getting her masters in clinical mental health counseling. However, she still plans on being involved with the program at Ouachita and constantly encouraging the girls from back home in New Mexico.

“I think it’ll be a really hard transition because we have played since we were 5 years old, but I’m actually really excited to see what the Lord has for me in this next step,” Brantley said.

“First, I was terrified to understand that I would not get to play softball again, but after really coming to the realization that it’s time to move on and get into career stuff, it was actually really exciting, because softball has molded us into the people we are,” Even said.

Developing a new hobby won’t be an easy transition for the three seniors, but they all have a positive mindset about moving on and are excited about what the future holds for them.

This story was first published at obusignal.com and was republished with permission.