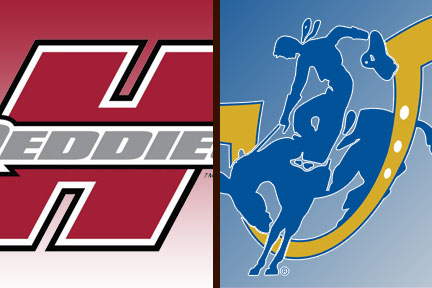 EL DORADO – For the second-straight season, the Murphy USA Classic trophy will reside in Magnolia as the Southern Arkansas football team took care of No. 15-ranked Henderson State by a score of 50-24 on Saturday afternoon at Memorial Stadium in El Dorado.

HOW IT HAPPENED – First Half

HOW IT HAPPENED – Second Half