Panthers shut down BMC in second half to get back to .500 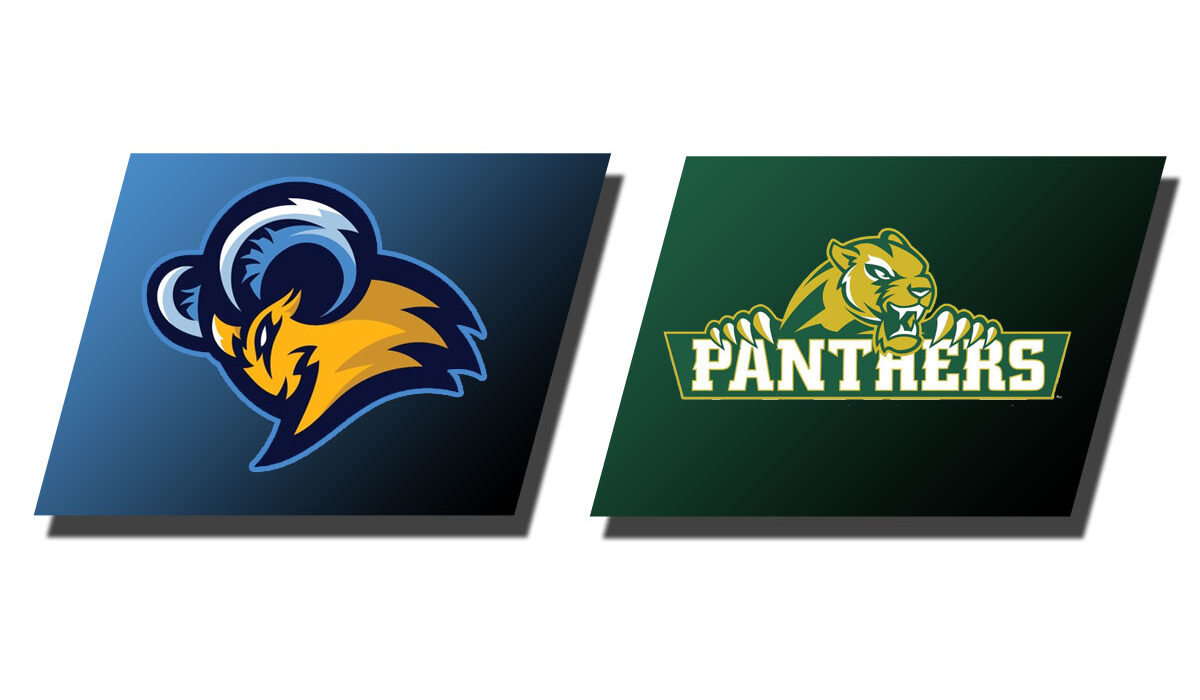 LITTLE ROCK, Ark. – (Box Score) Blue Mountain men would only score 22 points in the second half against Philander Smith Thursday night, leading to a 64-55 non-conference loss.

The first half saw Philander Smith shoot 6-of-13 from three-point land, while the Toppers shot 46 percent from the field.

Brandon Williams (JR/Dyersburg, Tenn.) led Blue Mountain in the first half with 11 points, as the Toppers cut down a large 13-point lead the Panthers had at 7:40.

With 2:30 left in the first, BMC’s Jaron Masis (JR/Guapiles, Costa Rica) scored in the paint off a turnover and Williams drained a three with 1:10 left.  Luka Tejic (JR/Uzice, Serbia) dropped a bucket in the paint with 15 seconds left to make it 36-22 Philander Smith at the break.

The Toppers couldn’t put a scoring run together in the second half and would eventually shoot only 38 percent from the field.

Dejalin Austin led the Panthers with 19 points, followed by Evan Council and Eric Kendrick with 10 points each.

“We seemed to be hitting our stride right before the half, but we just ran out of gas in the second half,” Topper head coach Jermael Bingham said.  “The goal had a lid on it in the second half, and we just couldn’t get anything to fall.  We didn’t help ourselves either, as we missed some shots that should have been made.”

BMC (3-4) returns to action Saturday at 2 p.m. as they host Rust College in Tyler Gymnasium.