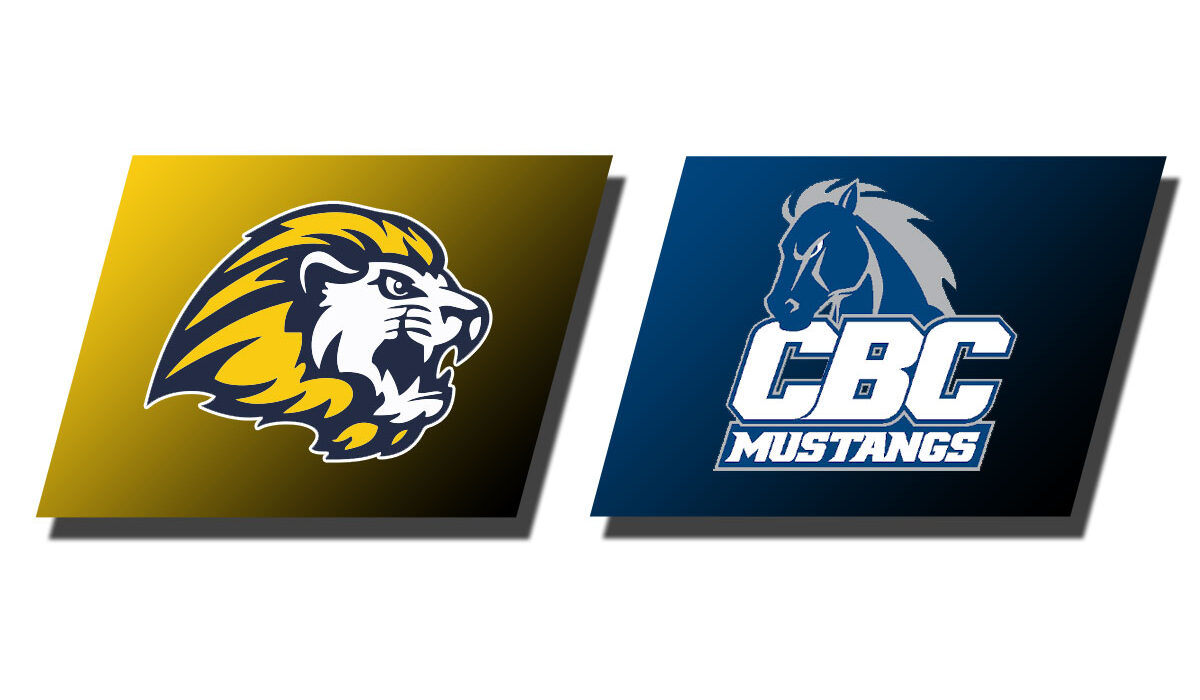 CONWAY – Playing their fourth game in seven days, Central Baptist College men’s basketball hosted the Royals of Ecclesia College tonight at Reddin Fieldhouse. CBC (4-2) trailed only once and led by as many as 35, cruising to a 101-68 win over EC (1-5).

Jordan Parker (SR/Lafayette, La.) had a historic night from beyond the arc while Tedrick Wolfe (SR/DeWitt, Ark.) and Zach Hudson (SR/Jackson, Miss.) also were in double figures scoring. Hudson led the way in rebounds while DeAndre Barton(SR/Hephzibah, Ga.) had eight assists.

Parker had a career-high 29 points on a program-record tying nine threes.

Wolfe had a career-high as well, finishing with 27 points on 11-16 from the floor.

Hudson finished with 18 points and nine rebounds, while Barton had eight assists.

CBC is done with games until Dec. 11, when they head to Jonesboro for an exhibition against Arkansas State. Tipoff from First National Bank Arena is slated for 7 p.m.