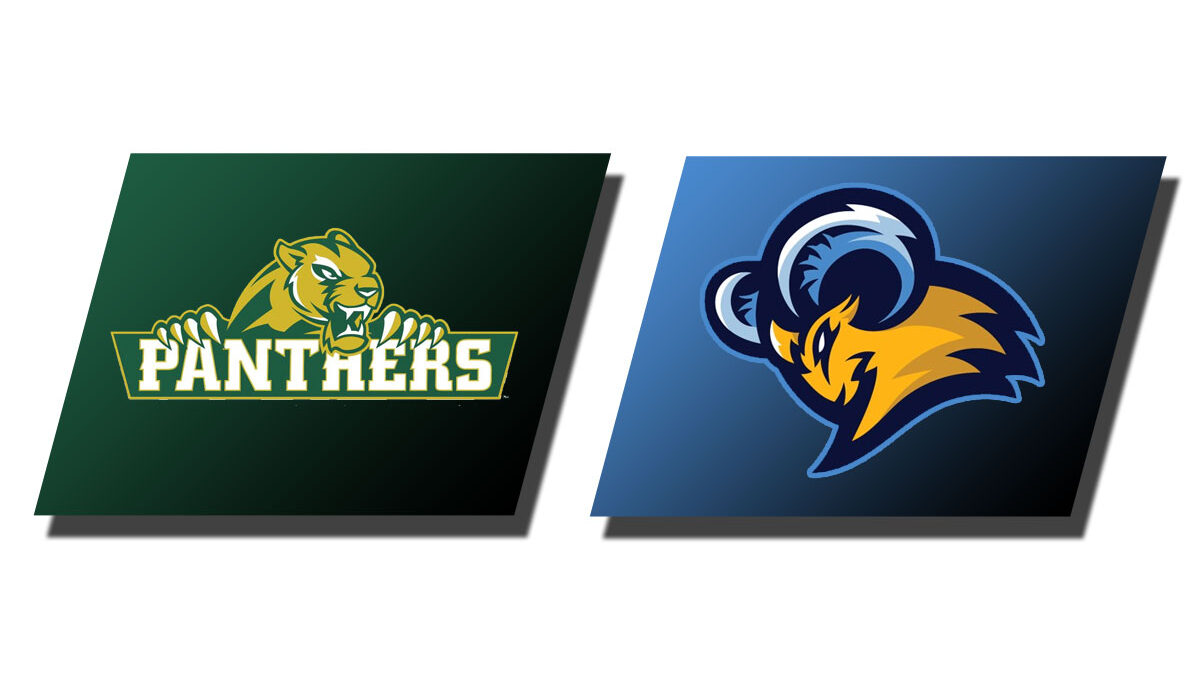 The Toppers pulled ahead late in the first half on back-to-back threes by Micah Powers (SR/Holly Springs, Miss.), giving Blue Mountain a 30-25 lead at the 3:11 mark.

Powers would hit one more at the buzzer for Blue Mountain heading into the locker room for the break.

Blue Mountain stalled out in the second half, leading at one point 51-41 before going on a scoring drought that lasted almost seven-and-a-half minutes.

“We have to do a better job scoring the ball and not giving these other teams chances to get back in the game,” BMC head coach Jermael Bingham said.  “We hurt ourselves everywhere in that scoring drought.  It’s hard to execute anywhere on the floor when that happens.”

Powers would lead Blue Mountain with 14 points, including 4-of-6 from three, while Brandon Williams (JR/Dyersburg, Tenn.) added 12 points and Aleksa Vujadinovic (JR/Niksic, Montenegro) chipped in 10.

Eric Kendrick led Philander Smith with a double-double with 13 points and 10 rebounds, while Dejalin Austin led in scoring for the Panthers with 16.