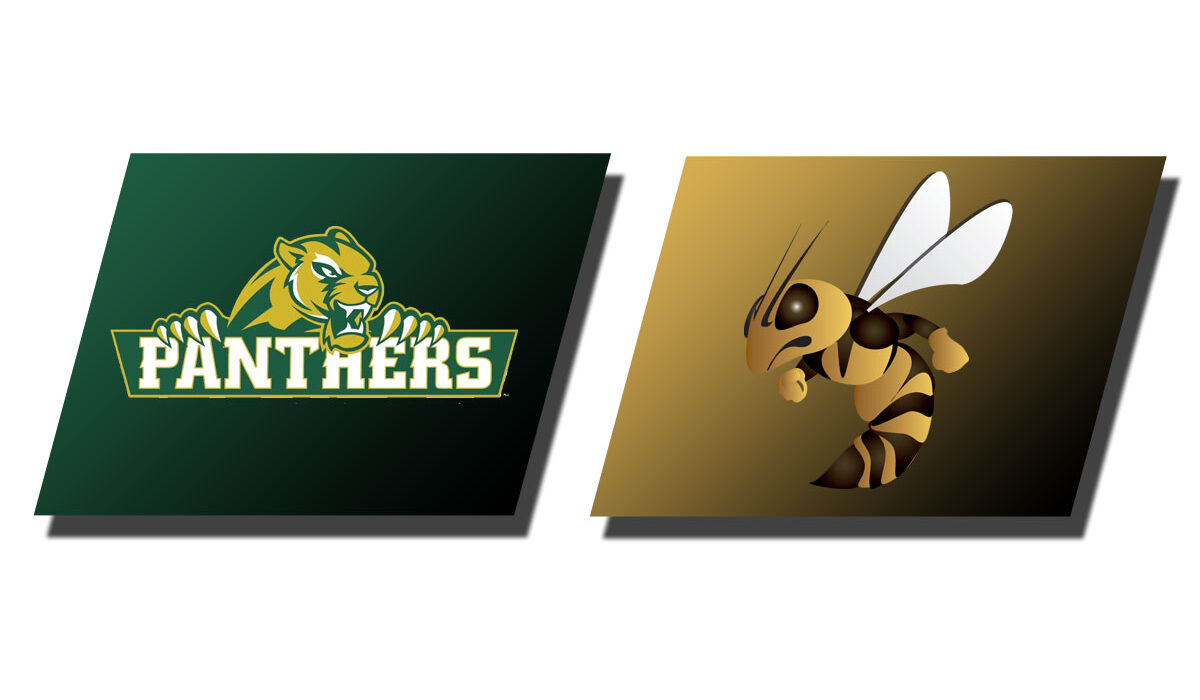 ST. LOUIS, Mo. – The Harris-Stowe State University women’s basketball team was back in action this afternoon when they played host to the Philander Smith College Panthers in a nonconference matchup. The Hornets were defeated by the Panthers by a final score of 78-69 to fall to 0-2 on the season. With the win, the Panthers improve to 1-2 on the year.

Harris-Stowe came out in the first half and had trouble scoring the ball early. The Hornets picked it up as the first quarter progressed but found themselves trailing 17-16 heading into the second. Harris-Stowe was able to tie the game at 23 midway through the second quarter, and then used a 10-6 run to end the half to take a 33-29 lead into the locker room.

The Hornets came out of the locker room and played great basketball to start the half as they built their lead to as many 17 midway through the quarter. The Panthers picked it up down the final stretch of the frame and were able to go on a 15-3 run to cut the Hornets lead to five heading into the fourth. The Panthers continued to cut into the Hornets lead and were able to tie the score at 63 late in the game. Harris-Stowe had a tough time taking care of the ball down the final stretch and Panthers took advantage to solidify the win.

The Hornets will return to the court on Tuesday, Dec. 8 when they play host to Saint Xavier (Ill.) University in a nonconference matchup. The game is set to tip-off at 4:30 p.m. in the Emerson Performance Center. No spectators will be allowed but live stats and video will be provided.