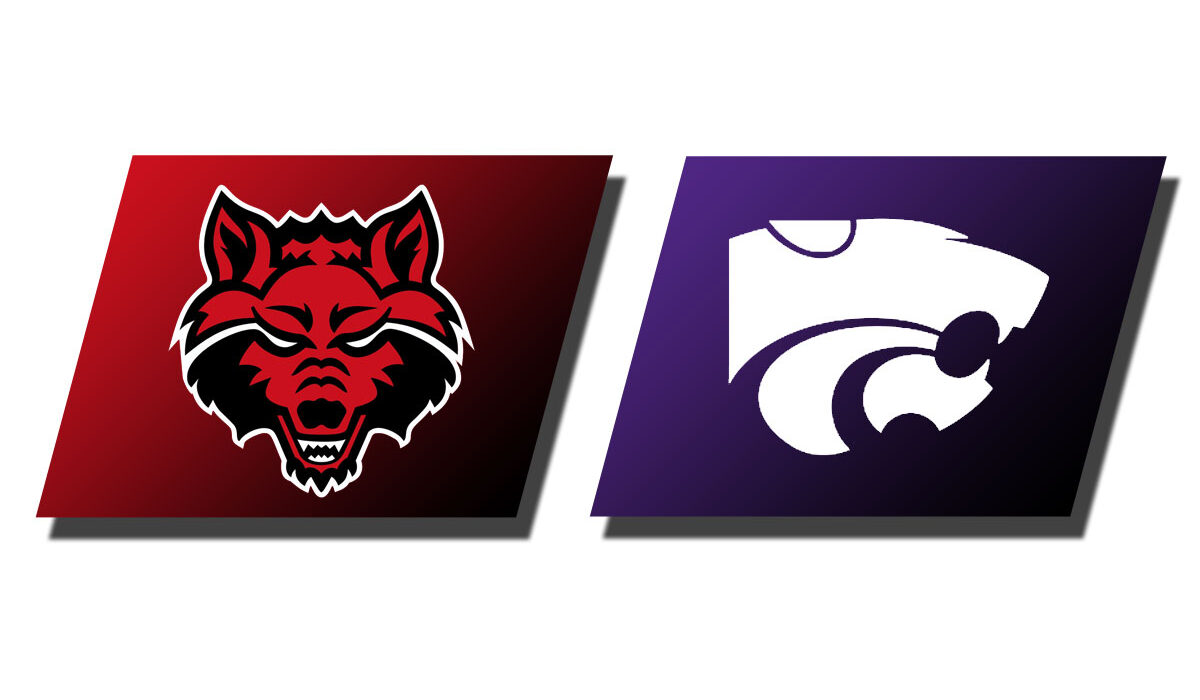 JONESBORO – The Arkansas State football team’s game this Saturday, Sept. 12, against Kansas State at Bill Snyder Family Stadium has been moved to an 11 a.m. kickoff and will be televised nationally on FOX.

The Red Wolves and Wildcats, set to meet for the first time since 1980, move into the new time and TV slot previously occupied by the Louisiana Tech at Baylor game before it was postponed.

One week after playing Memphis in its season opener, the Red Wolves will face their second straight opponent receiving votes in the top-25 Coaches Poll.  A-State will be one of just 15 FBS teams to have played a game this season entering Saturday’s slate of games.

The Wildcats are set to play their season opener after finishing their 2019 campaign with an 8-5 record and appearance in the AutoZone Liberty Bowl.