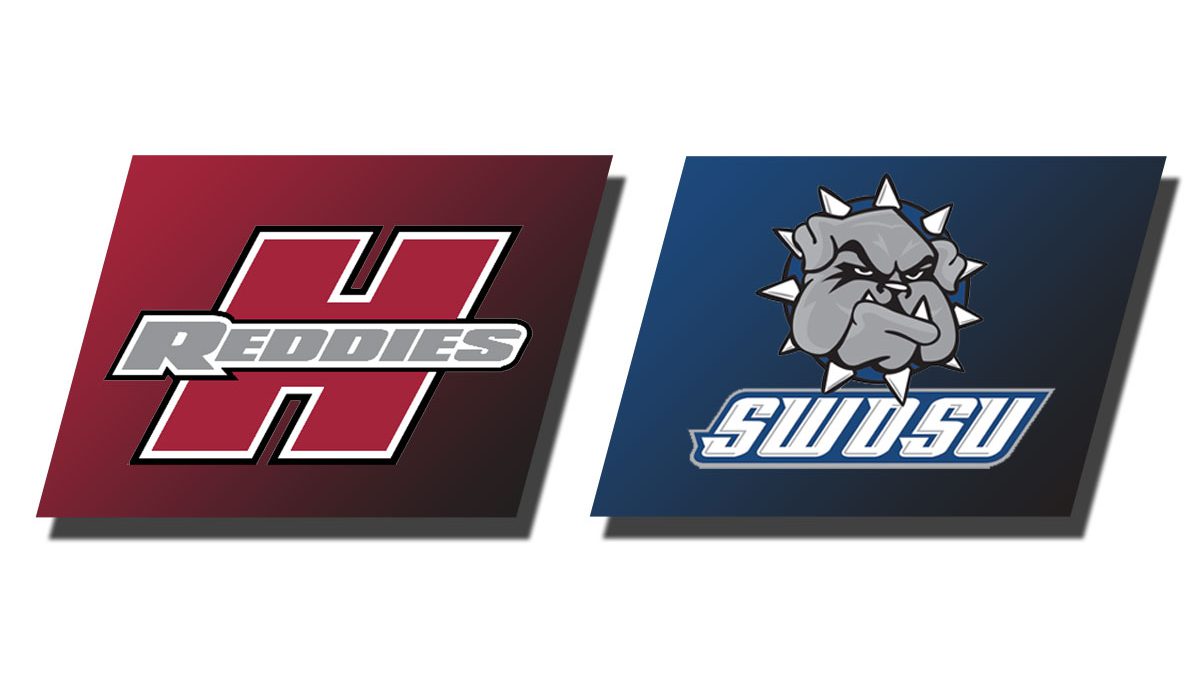 The 19 runs and 20 hits are the most by a Reddie team in a Great American Conference single-game.

With winds blowing between 25 and 35 miles per hour, the two teams combined for 36 total hits including 12 for extra-bases.

Henderson, 25-13 overall and 18-7 in the GAC, scored runs in every inning except the third, including a five-run fifth-frame that helped propel the Reddies to the win.

Every player in the Reddie lineup had a hit, with seven players having at least two.

Daniel Colasanto continued his hot hitting in GAC games going 2-for-6 at the plate with a double, scoring three times and driving home a pair of runs.

Dalton Guthrie came off the bench and went 2-for-4 with 3 RBI.

Also having multiple hits were Brentten Schwaab and Bryson Haskins, both going 2-for-6 at the plate, each scoring twice.

Bryant Haralson improved to 7-2 on the year, pitching seven innings while striking out five batters.

Brayden Bebee finished the game, shutting out the Bulldogs the final two innings while surrendering just one hit.

The two teams will finish the three game series with a double-header on Saturday beginning at 1 p.m.