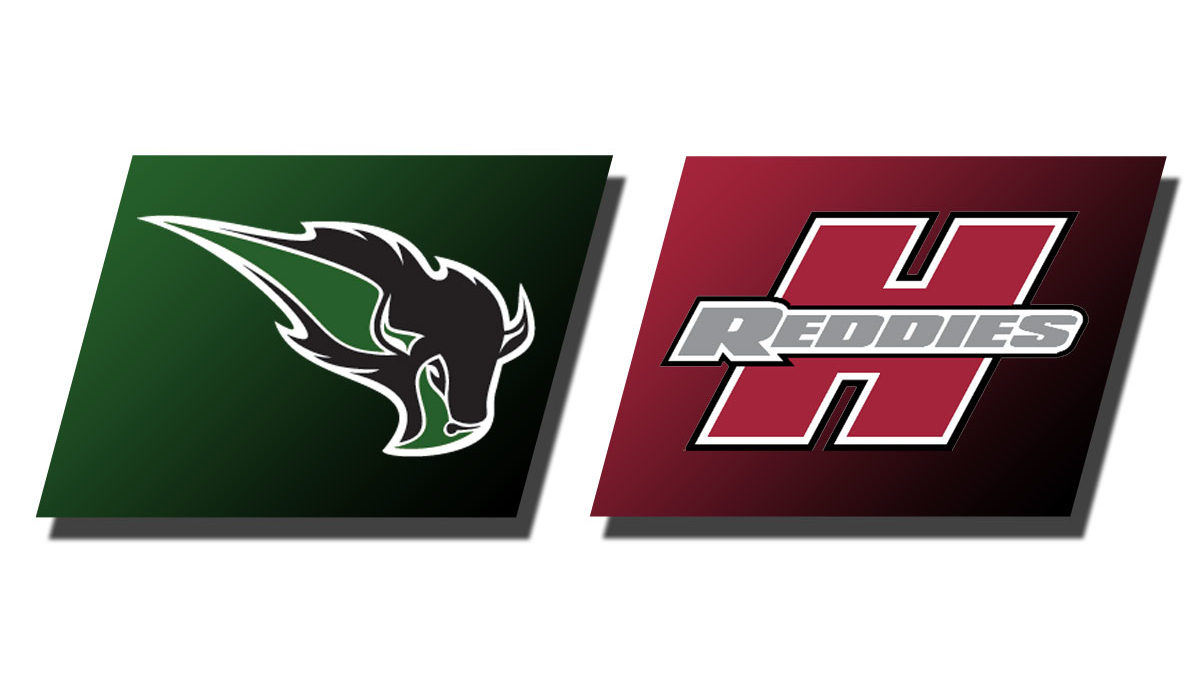 Snowden was one of five Reddies in double figures. Pink Jones added 12 points to go along with five rebounds and six assists, Brittany Branum and Maci Mains both scored 11, and Blu Jones tacked on 10 of her own. Hailey Estes set a season-high with 13 rebounds while playing a team-high 37 minutes. Henderson outscored OKBU 41-22 across the second and third quarters.

1st Quarter
After trading two buckets, the Reddies made the first run of the afternoon as a transition 3-pointer from Blu Jones and a layup from Karrington Whaley put Henderson up 9-4 and forced an OKBU timeout. The Reddies extended their lead after the stoppage, as baskets from Pink Jones, Snowden, and Estes gave HSU its largest lead, 15-9. OKBU would not go away, however, and closed the opening quarter on an 8-3 run to knot the score at 18-18 after ten minutes.

2nd Quarter
Henderson punched back in the early moments of the second, as 3-pointers from Branum, Estes, and Maci Mains highlighted a 17-5 HSU run. Mains got going down the stretch of the period and scored 10 points in the final five minutes of the half to help the Reddies win the quarter 24-11 and carry a 42-29 lead into the break.

3rd Quarter
Henderson State gave OKBU no chance to get back into the game following the game’s intermission. The Reddies held the Lady Bison without a field goal for the last 7:11 of the third period, as Snowden scored eight of her 16 points in the quarter to help the HSU take a 59-40 advantage entering the fourth.