Reddies open season with win over No. 15 Harding 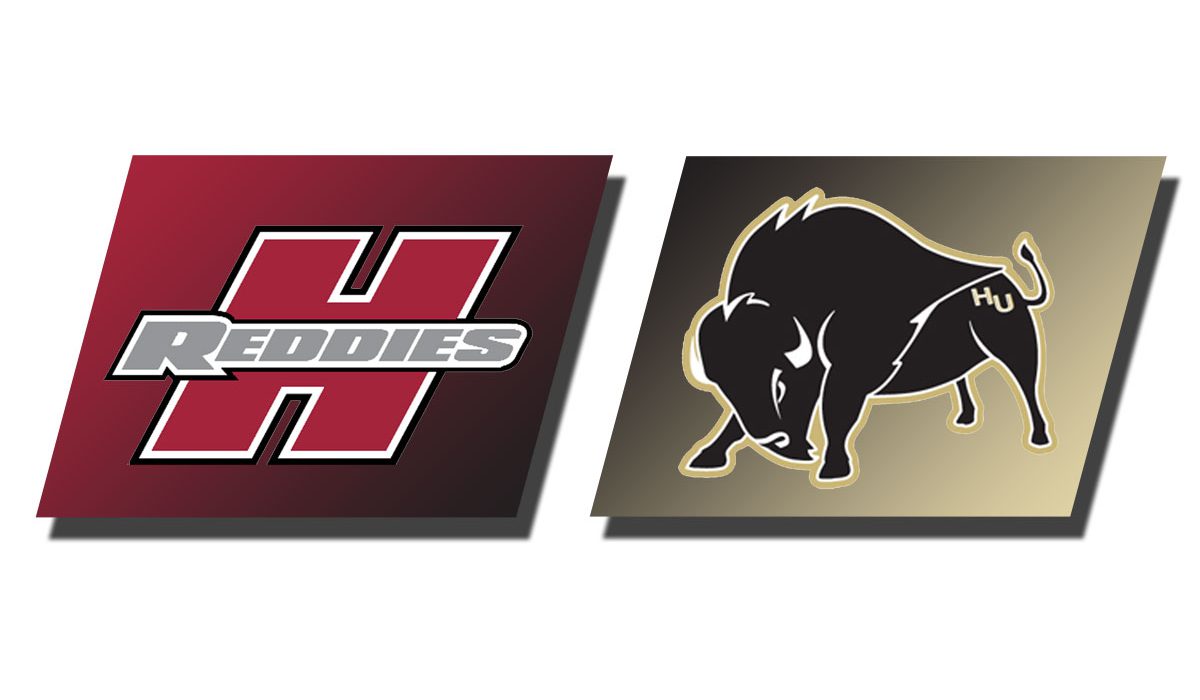 The win extended Henderson’s road winning streak to an NCAA-best 27 games. The Reddies have yet to lose a GAC road game since the beginning of the league in 2011 including four straight road victories over the Bisons.

Harding attempted to rally from a 15-point fourth quarter deficit scoring with just 57 seconds remaining in the game to cut the Reddie lead to a single possession.

The Bisons would then execute the onside kick with Harding’s Daylon Markham recovering the ball at 49-yardline.

After moving the ball down to the Reddie 25, Sheldon Watson picked off Preston Paden’s pass at the 3-yardline with 21 seconds remaining to secure the victory for HSU.

The game began like year’s contest when the Reddies committed five turnovers in the opening half in Harding’s 35-3 win. On Thursday, Henderson fumbled the opening kickoff which led to a quick Harding score.

Harding struck on the second play from scrimmage as Terrence Dingle hooked up with Grant Kimberlin for a 30-yard score just 49 seconds into the game.

Henderson quickly answered as Andrew Black connected with Crissean Williams Caver from 72 yards out to tie the score at 7-7 with 13:14 left in the opening quarter.

On Henderson’s second offensive possession, the Reddies orchestrated a 13-play, 89-yard drive to take a 14-7 lead.

Black capped off the drive with a 1-yard plunge to put the Reddies on top 14-7 with 4:59 remaining in the opening quarter.

The Bisons responded assembling a 12-play, 78-yard drive with Dingle scoring from a yard out to make the score 14-13. The point after failed and the Reddies maintained the lead.

Late in the second quarter, Henderson faced a 3rd-and-9 from the Harding 11. Black was chased out of the pocket avoiding three tackles and then threw a dart down the sideline to the back corner of the end zone where Johnson made a tip-toe catch to extend the Reddie lead to 21-13.

Harding put together another time consuming drive midway through the third quarter driving down to the Henderson 9. On 4th and 2, Harding’s Brandon Gates was upended by Adrian Tucker to end Harding’s potential game tying drive.

The Reddies then moved the ball to the Bison 46 and faced a 4th-and-3 when punter Cody Mikell hit AJ Smith for a 46-yard score to put Henderson on top 28-13 with 1:09 left in the third quarter.

Harding took the ensuing kickoff and drove into Reddie territory down to the 6-yardline before Sam Johnson forced Romar Reaves to lose the football with Henderson’s Tucker recovering the ball on the Reddie 3.

Henderson totaled 391 yards offensively including 292 yards through the air, while Harding finished the game with 347 total yards including 235 on the ground.

Black had an impressive opening game as the junior from Tyler, Texas completed 18-of-30 passes for 246 yards including a pair of scoring strikes.

Johnson led all Reddie receivers with seven catches for 80 yards.

Defensively, Malik Brown and Cameron Sonnier had 11 tackles each, while Watson collected five tackles and a pair of interceptions running his career total to seven picks.

Henderson will next take on Arkansas Tech in its home opener on Saturday, September 9. Kickoff at Carpenter-Haygood Stadium/Ruggles Field is set for 6 p.m.