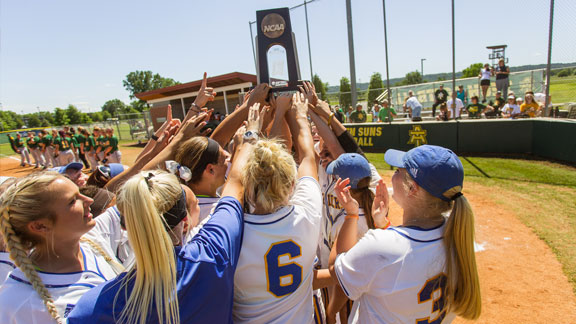 Southern Arkansas finished at No. 4 in the country in the final NFCA poll after a postseason run to the NCAA DII Women’s College Softball World Series in 2016.

The Muleriders will begin the 2017 season as the Great American Conference coaches’ favorites to finish at the top of the league.

SAU received seven of 12 first-place votes and 116 total points, just ahead of the 112 points received by Arkansas Tech, and are ranked No. 1 in the GAC preseason coaches’ poll.