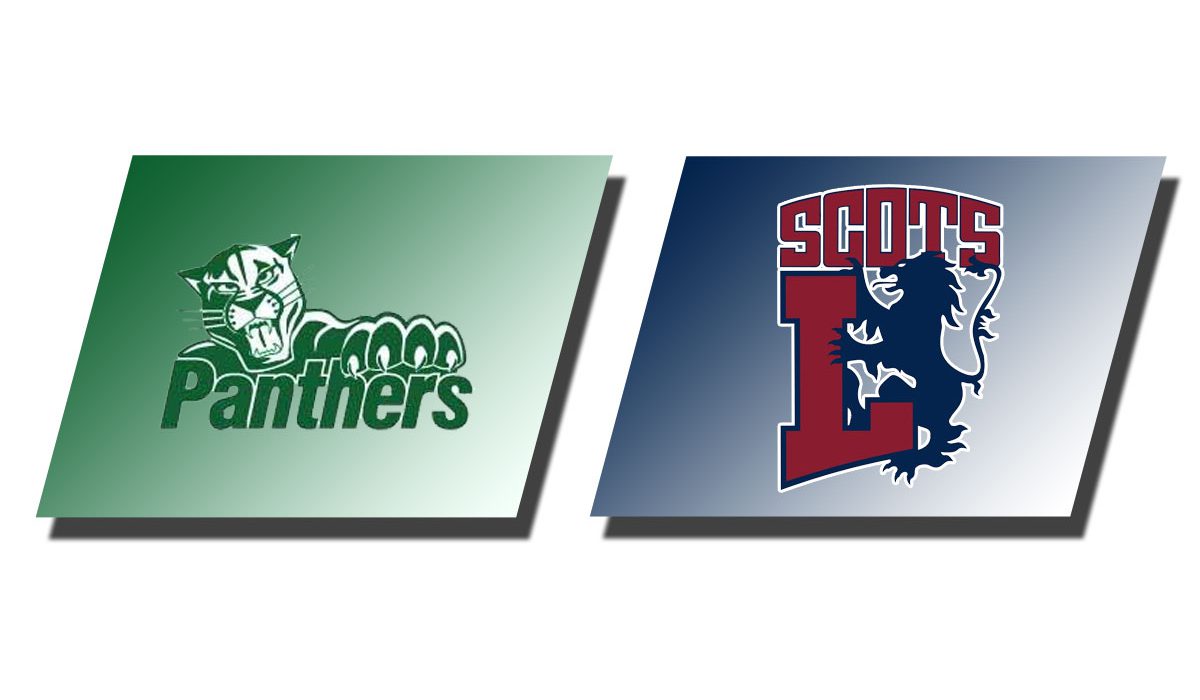 BATESVILLE – The Lyon College volleyball team played a home non-conference match tonight against Philander Smith College. The Scots dominated from start to finish with consistent play out of everyone who entered the match en route to a 3-0 victory for the home team.

Lyon improves to 13-8 overall and 2-3 in conference play, while increasing their current win streak to five matches.

GAME FLOW
Lyon roared out to a 6-0 lead behind strong serving from Alexis Garner. The Scots had control of the set all the way as Lyon would win the first set on a kill from Courtney Erby, assisted by Ellie Embry.

In the next set, the Scots used 13 kills and 4 aces to cruise to a second set victory.

The third set was the most competitive of the night as the Scots led by only one, 18-17, as PSC’s Alexia McGruder stepped up to the service line. However, a Katherine Jeane kill off an assist from Elizabeth Bairett and an ace from Maria Eleni Bampiri put the Scots up 20-17. The home team would never look back as Lyon won the third set 25-18, and match 3-0 to complete the sweep.

KEY STATISTICS
– Maria Eleni Bampiri was deadly from the service line as she recorded 6 aces.

– Michayla Shanks recorded another double-digit kill game as she finished with 10, while Courtney Erby added 6.

– The Scots bested the Lady Panthers in aces 15-0.

COACH’S CORNER
“The team played great as a complete unit.  Our goal was to be disciplined in all aspects of the match, from the big things to the little things.  We served great, sided out efficiently, and passed on point.  It was a good, clean win.” – Coach Ray Green

WHAT’S AHEAD FOR THE SCOTS
The Scots will travel to Conway to battle Central Baptist College in a conference tilt Friday at 7:00 p.m.