Scots walk off twice to clinch series against No. 9 OKWU 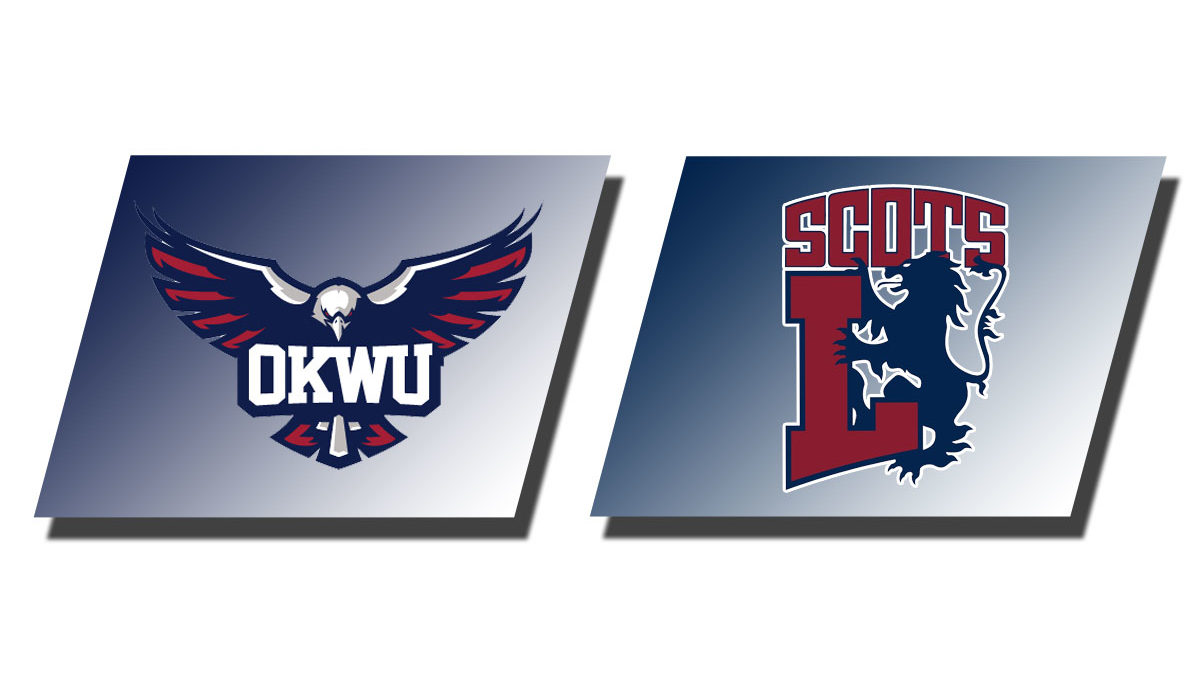 BATESVILLE – The Lyon College baseball team earned two walk-off wins to clinch a series win over No. 9 Oklahoma Wesleyan on Saturday afternoon. The Scots won the first game of Saturday’s twin bill, 8-7, and earned a 5-4 victory in the nightcap. Lyon improved to 2-1 with the two victories, while OKWU fell to 1-2.

Lyon added to its lead in the bottom of the third as Kylan Barnett reached on an error to start the inning. West got hit by a pitch in the next at-bat to put two runners on for the Scots as the pair moved up an extra 90-feet on a passed ball. Tanner Seibel came up next for the Scots and hit a ball in the hole at short. Barnett came in to score on the play as the Eagles tried to catch West advancing to third. West was able to slide in safely under the tag and put runners on the corners for the Scots. Alan West followed with an RBI ground out to push the Scots’ lead to 4-0.

OKWU rallied back to tie the game with four runs in the top of the fourth, but the Scots quickly regained the lead in the bottom half of the inning. Reese Chovanec reached on an error to start the inning and found his way on third base after a ground out and a single by Troy Strack. Barnett followed with an RBI single to play Chovanec and gave the Scots a 5-4 advantage.

Lyon and OKWU responded with one run each in the fifth before the score became tied at 7-7 after the Eagles put up two runs in the top of the sixth that was answered by the Scots with a run in the bottom half of the inning.

For the second game in a row, it took extra innings to decide a winner between the Scots and Eagles as the two teams played into the eighth in a game that was scheduled to be played in seven innings. Alan West started the rally for the Scots with a two-out single to left-center field before he came around to score on a walk-off double by Andrew Schnitzius.

Alan West finished 3-for-5 at the plate with one RBI and two runs scored. Schnitzius, Tristian Buschow and Chovanec all collected two hits each. The Eagles had four players finish with two hits each in the game.

Brock Beacham earned his first win of the season as he pitched two innings of scoreless relief. Beacham surrendered just one hit and two walks while striking out three. Jordan Hill was tagged with the loss as he allowed one run in 1.1 innings pitched.

Much like the first game of Saturday’s doubleheader, it was the Scots to strike first in the series finale. Barnett reached on a one-out double to left before Lyon loaded the bases with back-to-back walks. Alan West gave the Scots a one-run lead with a sacrifice fly to center to plate Barnett.

The two teams traded runs between the second and third innings to tie the game at 3-3. The score remained the same until the top of the seventh inning. Brice Smith started the rally for the Eagles with a one-out single before being lifted for a pinch-runner in Kent Korenek. A wild pitch and a ground out allowed Korenek to advance to third before coming home on an error by the Scots.

Despite trailing by a run in the final inning, the Scots carried all the momentum in the game as Strack drew a lead-off walk to start the comeback. Strack found his way to third after stealing second and moving up an extra 90-feet on a balk. After a strikeout, Kyle West knotted the game at 4-4 with an RBI double down the third-base line. An intentional walk to Seibel put runners on first and second for the Scots with one away. The intentional walk brought Alan West to the plate. The freshman came up clutch for the Scots with a single to right to load the bases for Tristian Buschow. Buschow got drilled by the first pitch in his at-bat for another walk-off victory.

Alan West recorded another multi-hit game as he finished 2-for-3 at the plate with an RBI.

Ethan Denney improved to 1-0 on the mound as he pitched three innings in relief, allowing just one run. Jacob Ficklin took the loss as he allowed the game-winning run.

The Scots will travel to No. 25 LSU-Shreveport for a single nine-inning game on Tuesday at 4 p.m.