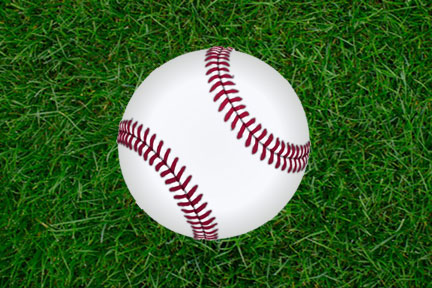 The player with the nation’s best batting average this year and the pitcher that was tops in the GAC last year were both taken in the 2016 Major League Baseball Draft.

Ryan Scott from Little Rock was taken in the seventh round by the Boston Red Sox with Pick No. 208.

Scott, a left fielder from North Little Rock H.S., hit .435 this season, the best in Division I. He was also named a Louisville Slugger First Team All-American.

Conner Eller from Ouachita was taken in the 22nd round by the Toronto Blue Jays with Pick No. 672.

Eller, a right-handed pitcher from Sylvan Hills H.S., was 6-5 on the year with an ERA of 3.40. He was named the GAC Pitcher of the Year in 2015 and this season was named First Team All-GAC and was on the All Central Region Team.