Seniors ride out with win over Southeastern 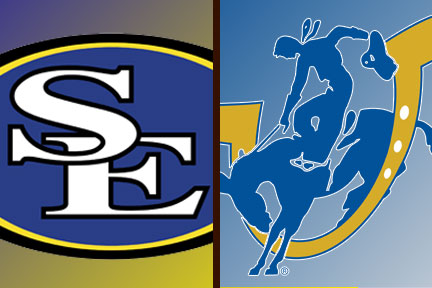 HOW IT HAPPENED – First Half

HOW IT HAPPENED – Second Half

UP NEXT
The Muleriders will now prepare to hit the road next weekend as they will travel to Ada, Okla. to take on East Central University on Saturday, November 5. Kick-off is scheduled for 2 p.m.