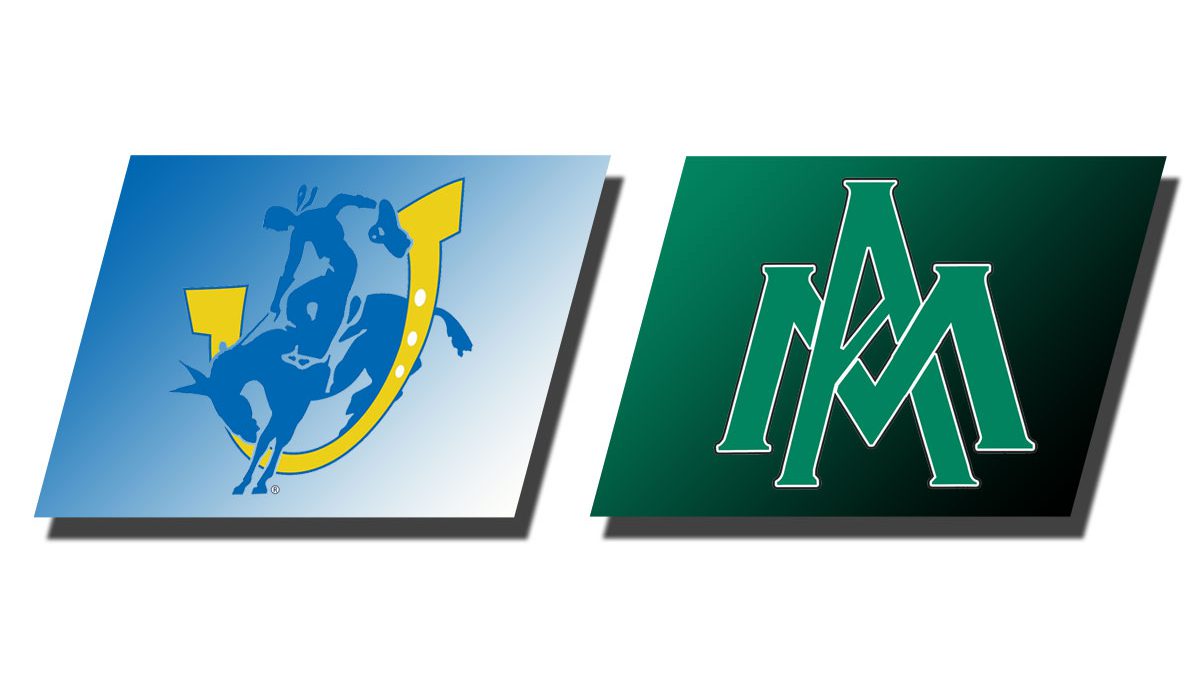 MONTICELLO, Ark. – The Southern Arkansas men’s basketball team played perhaps its best defensive game of the year as they held No. 17-ranked Arkansas-Monticello to season lows in points (58), field goals made (22), and field goal percentage (34%). All the while, the Muleriders were solid offensively en route to picking up a 73-58 upset win on the road on Monday night as part of the Great American Conference’s “Rivalry Night”.

INSIDE THE BOX SCORE

UP NEXT
The Muleriders will remain on the road as they have a Thursday night game against Ouachita. Tip-off is scheduled for 7:30 p.m. inside the Bill Vining Arena.