Seven-run seventh lifts No. 2 Harding over No. 21 Southern Arkansas 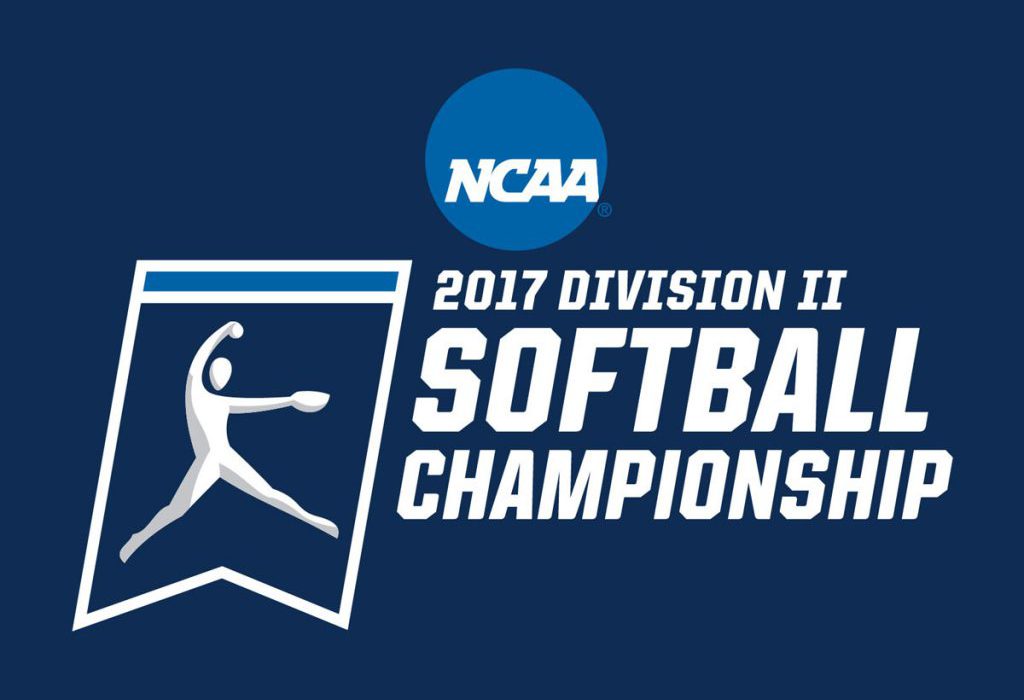 SEARCY – No. 2-ranked Harding used four walks, two hits, two wild pitches and a hit batter to score six runs in the top of the seventh inning and defeat No. 21 Southern Arkansas 7-2 in the winners’ bracket final Saturday at the NCAA Division II Central Region 1 Tournament at the Harding Softball Field.

With the victory, Harding (56-6) advanced to Sunday’s championship game at 10 a.m. Southern Arkansas (46-17) will play Saturday at 4 p.m. against the winner of Winona State and Missouri Western State.

Jenkins hit Courtney Derrick with a 1-2 pitch to force in the tying run. Harding took the lead for good with a bases loaded walk to Alexus Lawellin. Peyton Mills singled to drive in a run and make it 4-2. Kimmy Hendricks-Campbell‘s infield single that hugged the first base line drove in another run. Harding tacked on two more on a wild pitch that scored Mills and an Amanda Berdon sacrifice fly that scored Autumn Humes.

Humes (32-1) pitched a complete game for Harding, allowing two runs on three hits with five walks and eight strikeouts. Her 32 wins are the most by any pitcher in the history of the Great American Conference.

Southern Arkansas took a 1-0 lead in the second on an RBI double by Faith Otts. Harding tied it on a Mills RBI single in the top of the third. The Lady Muleriders took the lead on a solo home run by Monica Islava in the bottom of the inning. It was Islava’s 14th home run of the season.

Mills was 2-for-2 with a run and two RBIs. She was the only player with two hits in the game.