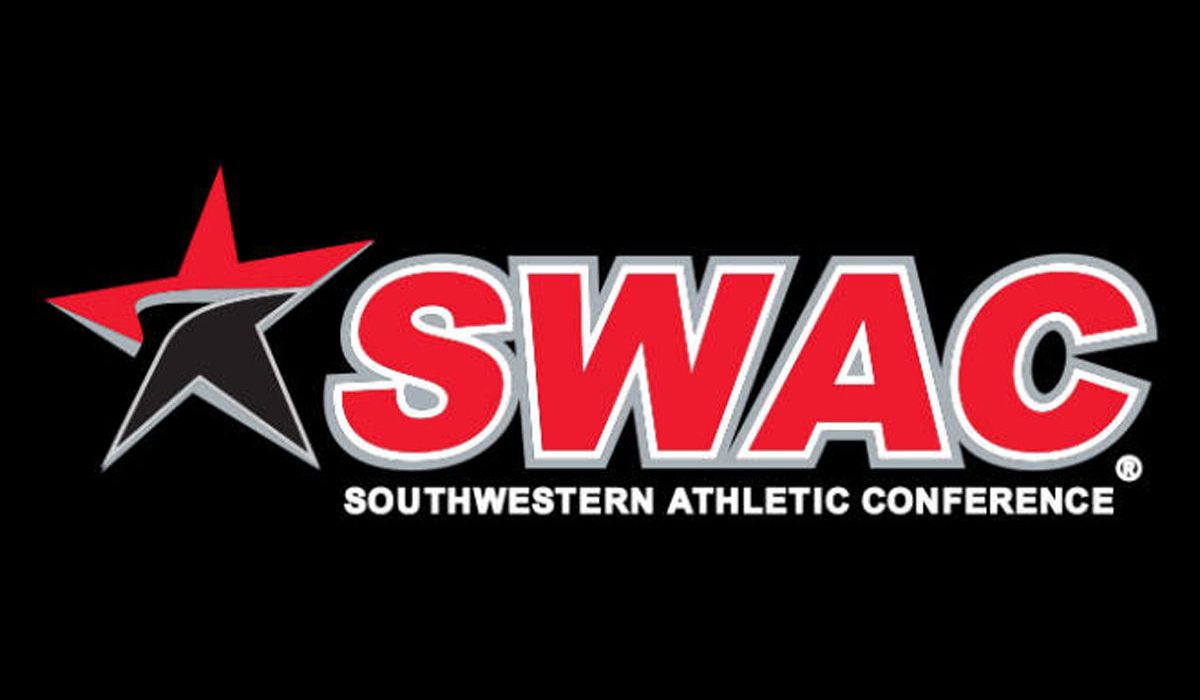 BATON ROUGE, La. – Behind 28 points and 10 rebounds from Briana Green, top-seeded Southern fended off a feisty Arkansas-Pine Bluff squad, advancing to the semifinals of the Southwestern Athletic Conference Women’s Basketball Tournament with a 70-60 win Tuesday night at the F.G. Clark Activity Center.

Green, the 2017-18 SWAC Defensive Player of the Year, also accounted for five steals and a block. Samantha Duncan added 10 points and five rebounds.

Southern (16-12) flew out of the gate with an 11-2 run, limiting Arkansas-Pine Bluff (8-21) early on and taking a 16-7 lead into the second quarter. However, the Jaguars were unable to create much distance from the Lady Lions as the game progressed. The Lady Lions managed to cut the defict down to as little as three, but Southern used a 7-2 run to push ahead by nine going into the break.

The Lady Lions, plagued by foul trouble all night, turned matters around in the third, outpointing the Jaguars 15-7 over the first five minutes of the quarter — a run capped by a Destiny Brewton lay-up — to take a 34-33 lead with 4:12 left in the stanza. The sides traded buckets until Green powered a 6-0 close to the quarter for Southern.

From there, Southern pulled away, pushing its lead to as many as 14.

The Jaguars shot just 30.6 percent from the floor (19-of-62), but forced 24 UAPB turnovers and outrebounding the Lady Lions 43-37, including an 18-9 advantage on the offensive glass.