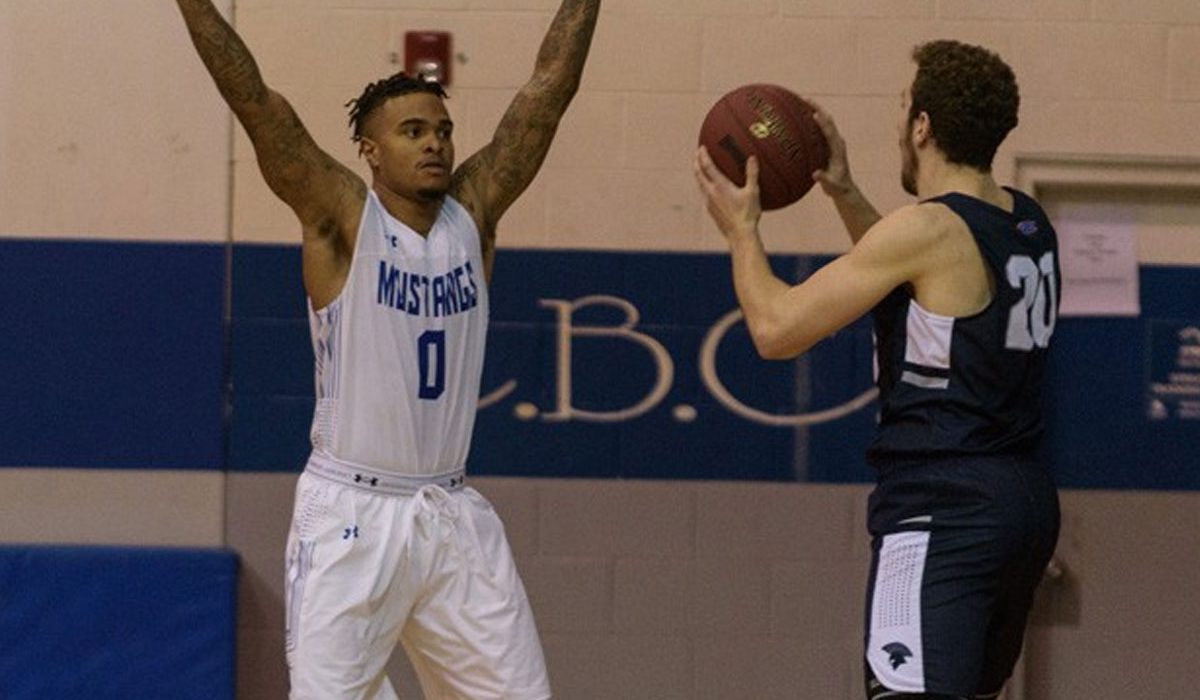 Da’Jon Streeter (JR/Niagara Falls, N.Y.) posted a season-high in points and Victor Dukes (JR/Jonesboro, Ark.) would again be the leading rebounder. CBC won despite being outrebounded for one of the few times this season.

“Lyon is extremely well-coached and very tough, they are a hard matchup for us,” said head coach Chris Wright. “They controlled the game for a big stretch of it, but in the end our guys made enough plays to find a way to win.”

The 22nd-ranked Mustangs return to the court on Thursday at home against William Woods. Tip-off will be at 7:30 p.m. and CBC will be looking for revenge after the Owls defeated them 72-70 back in January. CBC also will be playing for more seeding as, with the win tonight, they have clinched a top-four seed in the AMC tournament and the right to host at least one game!