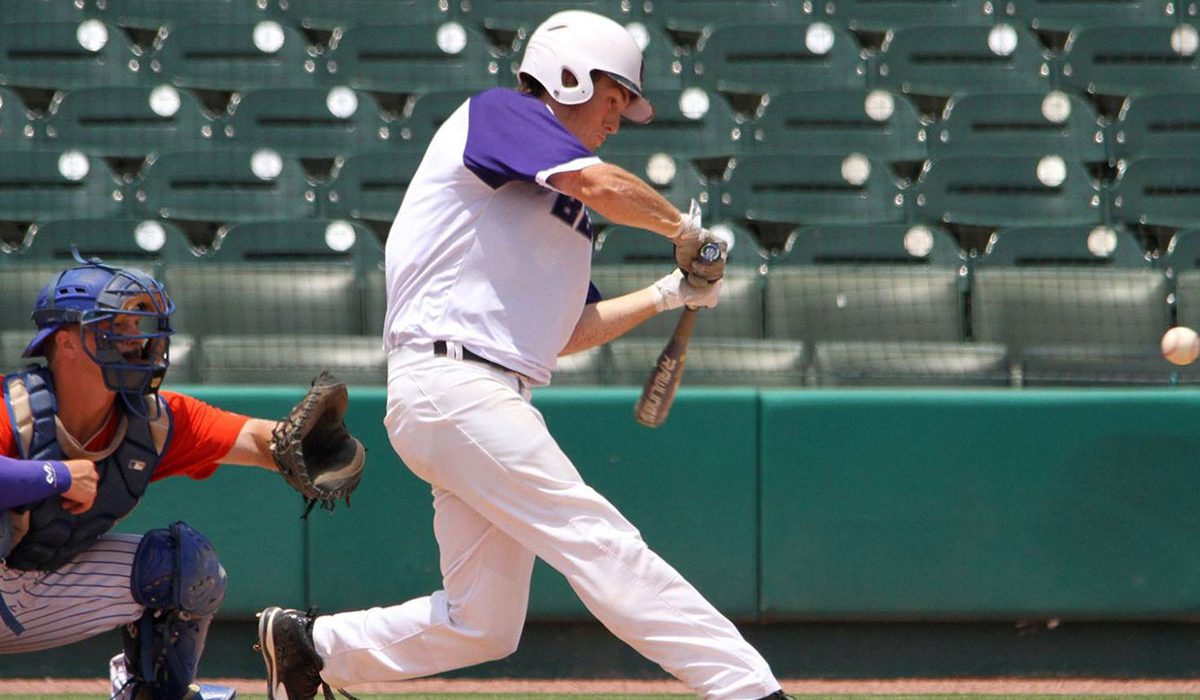 The teams are voted on by members of the American Baseball Coaches Association and the process is led by the ABCA NCAA Div. I All-America Committee.

Strong, a two-year starter at first base, led the Bears to their sixth consecutive appearance in the Southland Conference Tournament. Strong was also named first-team All-Southland Conference and to the All-SLC Defensive team, as well as being a CoSIDA Academic All-District honoree for his work in the classroom.

Strong started all 60 UCA games this season and led the Southland Conference with a school-record 24 doubles, which ranked eighth in the nation. He also led the league and placed 24th nationally with 86 hits. Strong was second in the conference in total bases (126),  fourth in batting average (.351), and tied for seventh in runs scored (50), all while tallying 25 multi-hit games and 15 multi-RBI games and fielding .984.