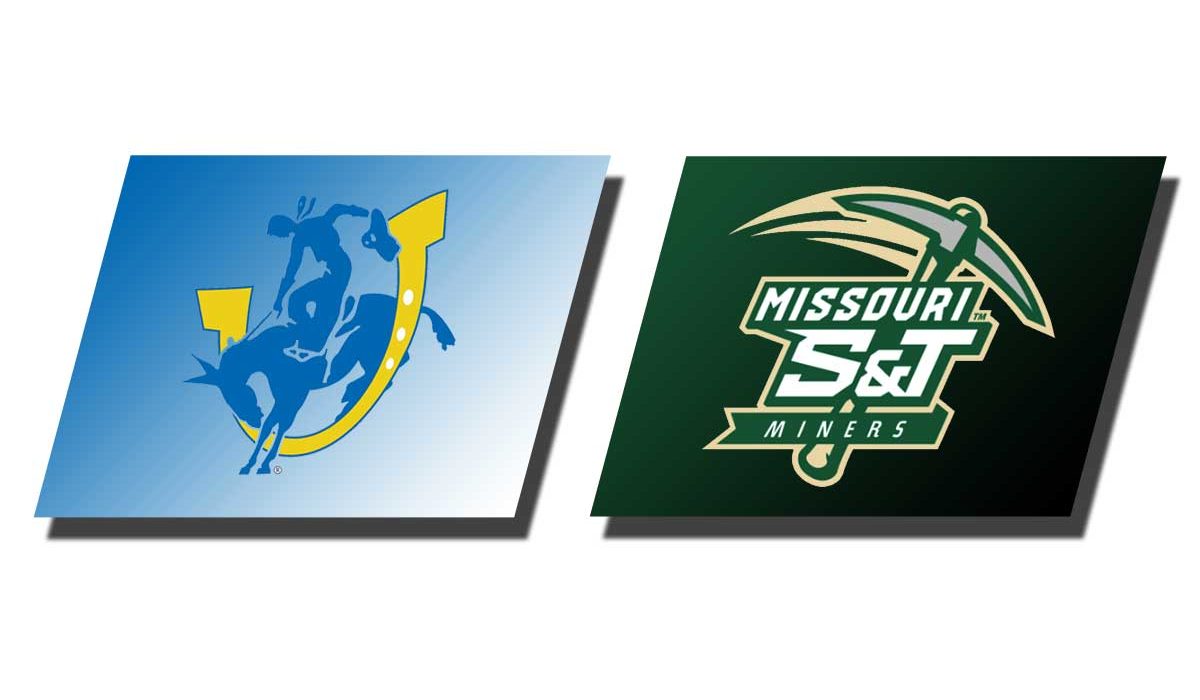 SPRINGFIELD, Mo. – For the second time in as many days, junior forward Devante Brooks delivered a double-double (25 pts., 17 reb.), while classmate point guard Aaron Lucas followed with 20 points, six rebounds, two assists and a pair of steals and the duo helped spur a strong second-half effort for the Muleriders on Saturday afternoon in the “Show Me State”. Southern Arkansas, which trailed 41-36 at the halftime break, scored a season-high 48 second-half points on a collective 47 percent (18-of-38) shooting from the floor and outscored Missouri S&T 26-4 inside in the final 20 minutes to claim an 83-76 win at the Doubletree/Houlihan’s Thanksgiving Classic hosted by Drury.

With The Honorable Asa Hutchinson, Governor of Arkansas, in attendance, the Muleriders overcame the slight deficit at the intermission by engineering a 25-9 surge in the first ten minutes of the second half to take a 61-50 lead with 10:03 remaining. However, the Miners would chip away and tie the game at 74 with 1:53 to play in the game following a 24-13 run from S&T.

Brooks’ final bucket of his 25-point evening came on the Muleriders’ next possession as he scored inside to give SAU a 76-74 lead with just under 90 seconds left in the game.

Defensively, Southern Arkansas would not allow another Miner bucket in the final 1:53 as Missouri S&T missed their final four shots, while Mulerider redshirt freshman Trent Ivy collected a steal and took it to the cylinder himself for a fastbreak bucket and a four-point SAU lead with 60 seconds to go. In the final minute, the Muleriders went 5-of-6 from the charity stripe as Lucas knocked down two free throws with junior guard Dru Smith adding the last three points on four attempts to seal the win.

Brooks’ hefty double-double came on 10-of-22 shooting and of his 17 boards, ten came on the offensive glass. He added two steals, an assist and a block. Following a 15 point, 13 rebound performance on Friday against Drury, Brooks was named to the five-man all-tournament team after averaging 20 points and 15 rebounds in 35 minutes per game.

Lucas’ stat line came behind a team-high 38 minutes on the floor. Sophomore combo Jalen Brooks scored 12 points and added four rebounds and a team-high three steals. Junior guard Trey Davis nearly put together a double-double effort with nine points and eight rebounds to go with a block and a steal.

SAU outrebounded Missouri S&T 48-30 and collected a dozen more offensive boards than the Miners. The Muleriders won the battle inside 44-20 and scored 13 more second-chance points than UMST, which included a 14-2 advantage in the second half.

The Muleriders return to the court next Saturday, Dec. 7, for a Great American Conference affair with Ouachita Baptist in Arkadelphia. Tip-off with the Tigers from inside Bill Vining Arena is set for 3 p.m.