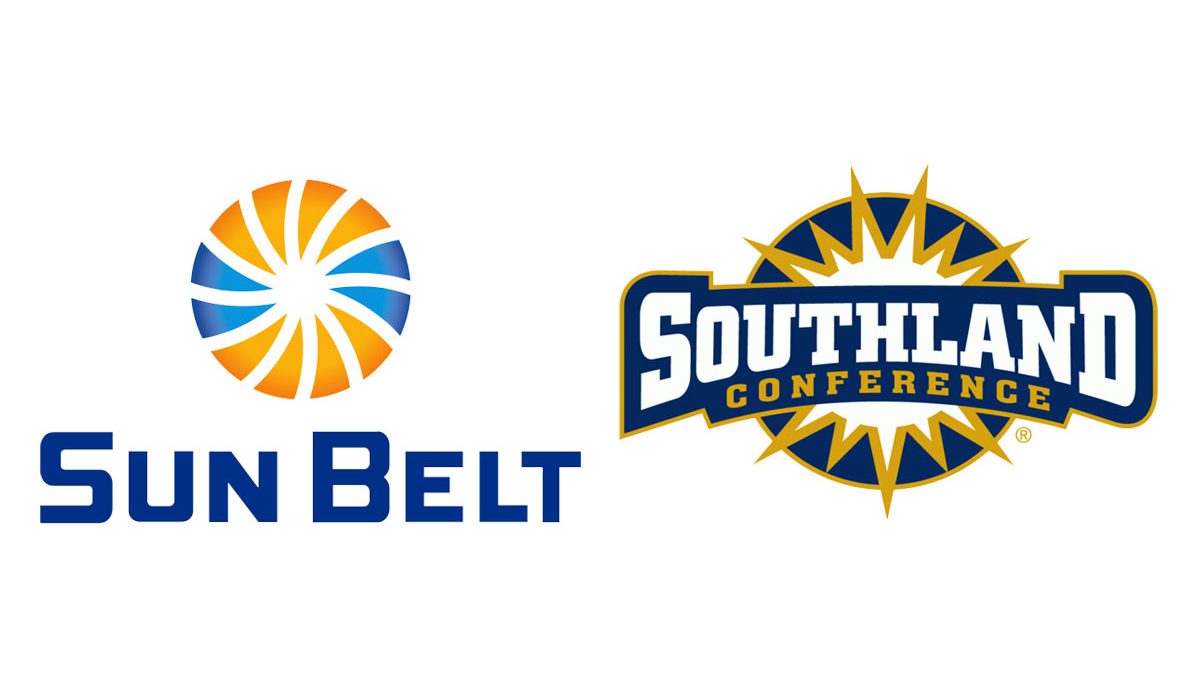 The Sun Belt Conference and the Southland Conference released statements on Thursday regarding Arkansas House Bill 1249, now Act 562, regarding exemptions.

From Karl Benson, commissioner of the Sun Belt Conference:

“During the last week I have followed closely the news articles regarding Arkansas House Bill 1249, and now also a potential amendment to what is now Act 562.  Given that both the University of Arkansas at Little Rock and Arkansas State University are members of the Sun Belt Conference – and as my colleague Greg Sankey of the Southeastern Conference has stated – I too support the Arkansas State Senate’s exemption in Senate Bill 724 that would prevent firearms from being allowed inside publicly funded stadiums and arenas in the State of Arkansas.”

From Tom Burnett, commissioner of the Southland Conference:

“The member institutions of the Southland Conference have consistently made the safety and well-being of all student-athletes, fans, and other game participants the highest priority at all of our competitive venues.  In consultation with administrative and athletic leaders at the University of Central Arkansas, the league states its full support for the ongoing legislative efforts within the Arkansas General Assembly to exempt athletic events and sports venues from Act 562.”