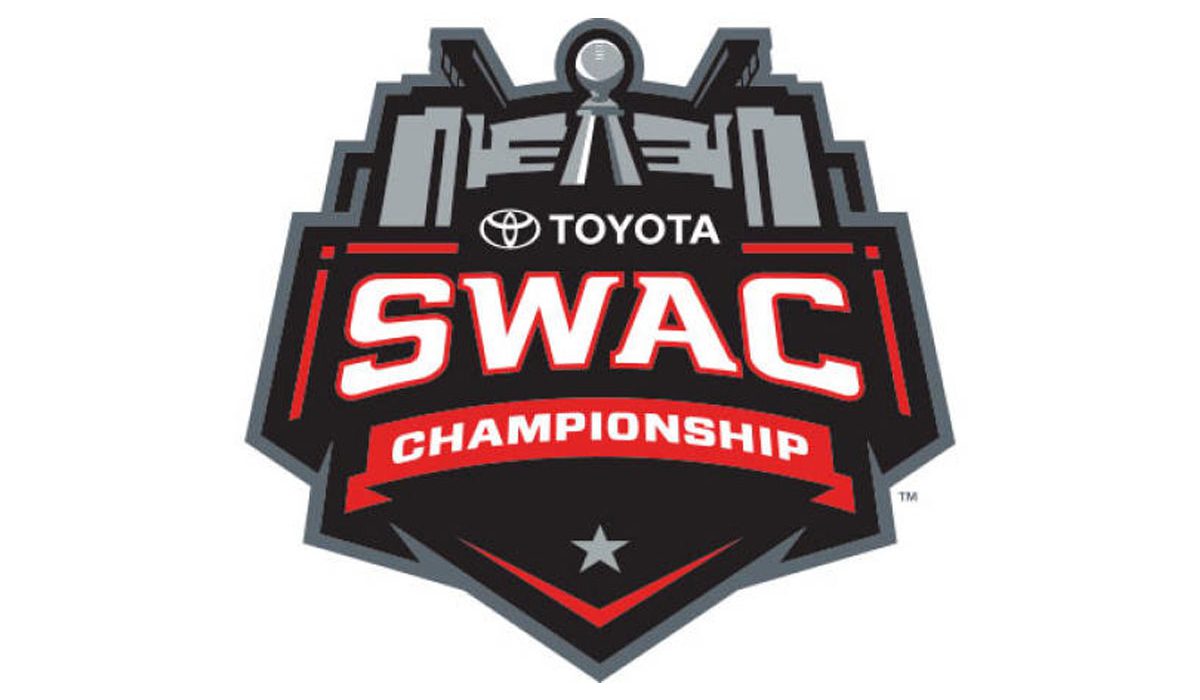 BIRMINGHAM, Ala. – The Southwestern Athletic Conference (SWAC) today announced that it will forgo its football championship game following the 2017 Toyota SWAC Football Championship.

“With the creation of the Celebration Bowl as a national showcase for HBCU football, the Council of Presidents and Chancellors decided to suspend the championship game format after the 2017 season,” said Commissioner Duer Sharp.  “By focusing on the Celebration Bowl, we can continue to grow the AFRCB as an HBCU classic for the teams and fans of both conferences and for HBCU football nationally.”

The championship game will be played on December 2, 2017 at NRG Stadium in Houston, Texas.  The SWAC champion will earn an invitation to play in the Air Force Reserve Celebration Bowl at the new Mercedes-Benz Stadium in Atlanta on December 16, 2017. Established in 2015 and recognized as one of the premier events in HBCU college football, the Celebration Bowl features the champion of the SWAC versus the Mid-Eastern Athletic Conference (MEAC) champion.

Beginning in 2018, the SWAC football championship title will go to the team with the best regular season conference record.  The conference office along with SWAC administrators and coaches will work to solidify a tie-breaker procedure, scheduling and other factors that contribute to dissolving the championship format.

Originally introduced in 1999, the SWAC championship game was originally played at Legion Field in Birmingham, Ala., for 14 years before moving to Houston in 2013.