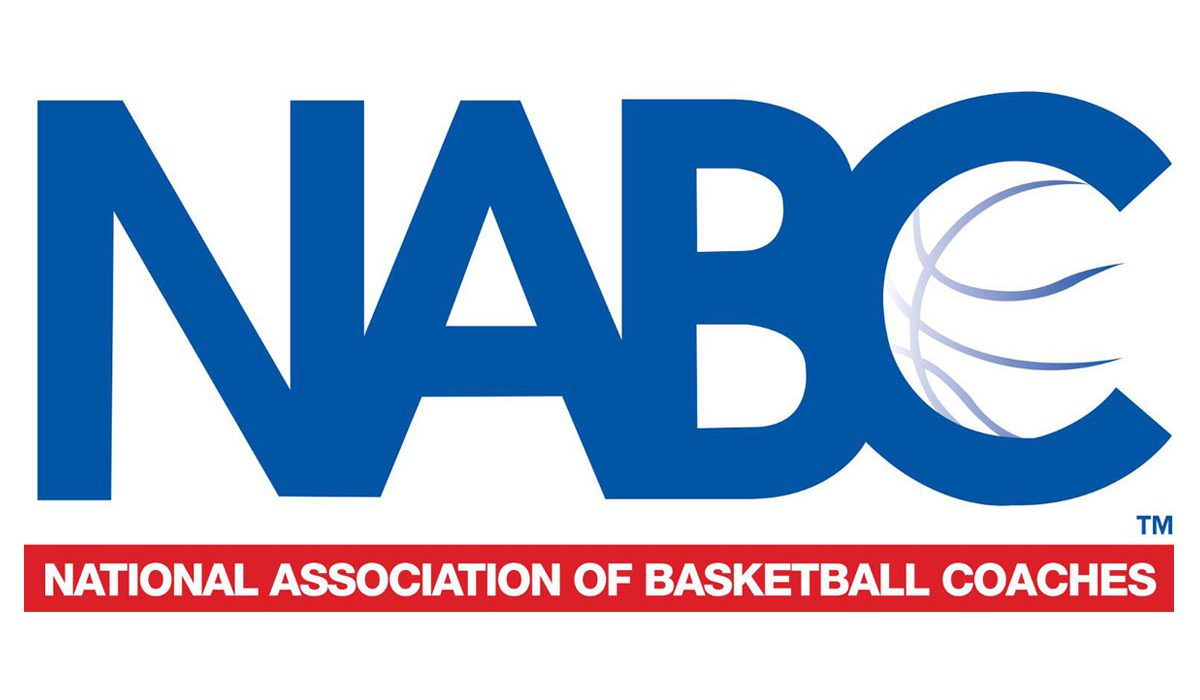 Arkansas-Fort Smith senior Davaunta Thomas was named to the First Team in the South Central Region. Thomas was the Heartland Conference Player of the Year.