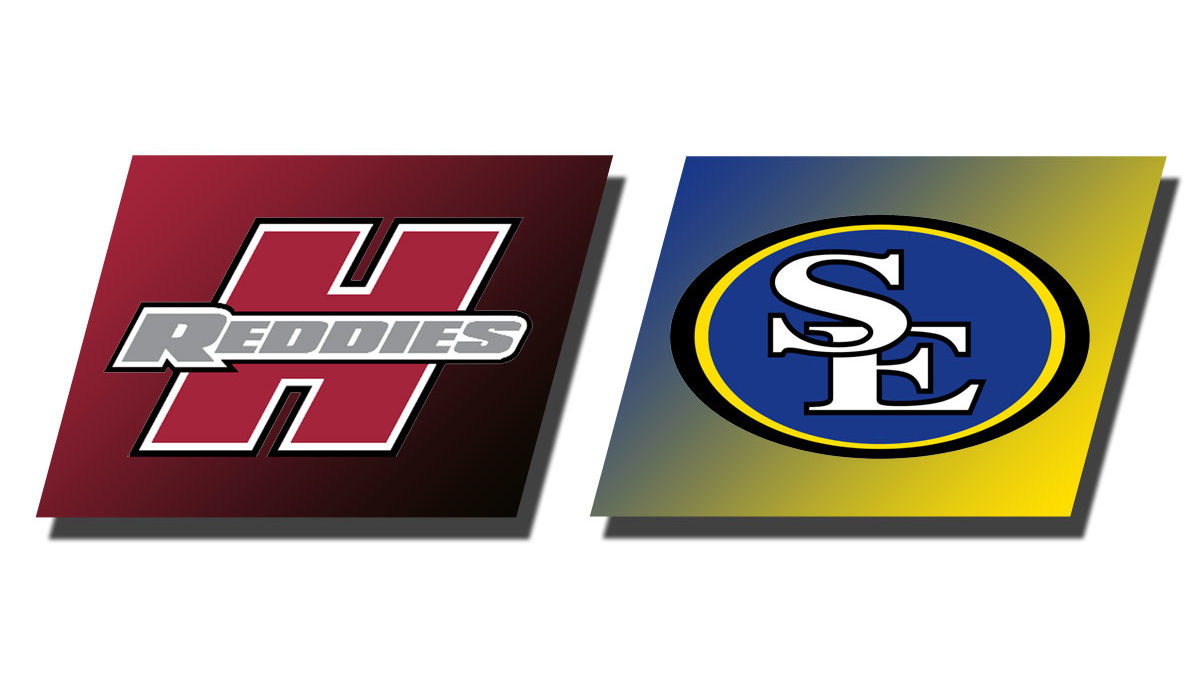 DURANT, Okla. — Henderson State hit a season-high 14 3-pointers on Tuesday and put five players in double figures as the Reddies held on for a big road win over Southeastern Oklahoma State, 94-92.

Henderson (8-2, 4-1) shot the ball exceptionally well in the first half and used four-consecutive 3-pointers at the end of the second quarter— one from Maci Mains, two from Lani Snowden, and one from Brittany Branum before the buzzer — to seize a 50-39 lead at the break behind 53 percent shooting from the field and 7-of-13 shooting from beyond the arc.

The Savage Storm (5-4, 3-2) came roaring back in the first four minutes of the third quarter when they used a 14-3 run to trim the Reddies’ lead down to just 57-54 with 6:06 to go in the period. SOSU tied the game on three separate occasions in the third, but Henderson never relinquished the lead and used 3-pointers from Snowden and Pink Jones to stem the tide and carry a 74-68 advantage into the final quarter.

The Reddies got a boost in the first two minutes of the fourth when Hailey Estes knocked down back-to-back 3-pointers but Southeastern responded once again and trimmed the lead down to 88-85 with 4:12 remaining. Pink Jones gave Henderson the breathing room it needed with five-straight points on the next two possessions to stretch the lead back out to 93-85, but the Savage Storm had one final push and closed the gap down to 94-92 in the waning seconds of the game with a 7-1 spurt.

Leading by two with less than 10 seconds to play, the Reddies got the stop they needed and forced SOSU’s Cierra Rangel into a wild 3-pointer at the buzzer which fell long, handing HSU a huge 94-92 road victory.

Pink Jones was fantastic for the Reddies and finished with 27 points, 10 rebounds and six assists in the win. Blu Jones and Snowden each added 14 points, while Branum had 12 and Estes provided 11 and eight rebounds.

As a team, Henderson had one of its best showings of the season offensively and shot 14-for-28 from the 3-point line and 16-of-19 at the stripe.

Henderson’s next contest comes after Christmas when the Reddies play their final game of the calendar year on Dec. 29 against non-conference foe Midwestern State at 2 p.m. in the Duke Wells Center.