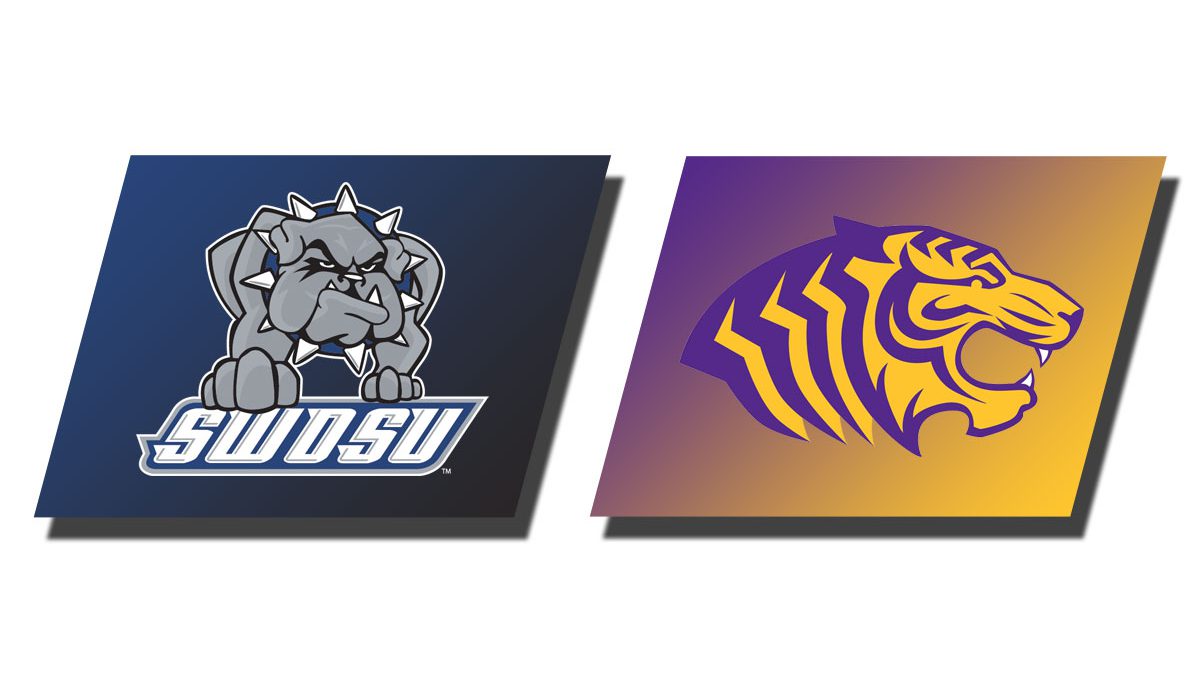 WEATHERFORD, Okla. – Ma’Darius Hobson nailed a long two-pointer with one second remaining in overtime on Thursday to give the Ouachita Baptist University men’s basketball team an 82-81 road win over Southwestern Oklahoma State.

Hobson’s game-winner was right in front of the Ouachita (3-8, 1-4 GAC) bench to give the Tigers their first conference victory and first road win of the season.

Prior to Hobson’s game-winner, neither team had scored since SWOSU went up by one on a three-pointer with 2:15 remaining in the extra period.

Hobson led the Tigers with 22 points on 8-of-16 shooting. He also had a team high seven rebounds and four assists. Tylar Haynes added 15 points and seven rebounds in 29 minutes off the bench. Alex Scariolo added 13 points and five boards. T’vondrick Henryhad 11 points.

The Tigers carry their momentum a couple hours north to take on Northwestern Oklahoma State on Saturday. Tipoff is set for 3 p.m.