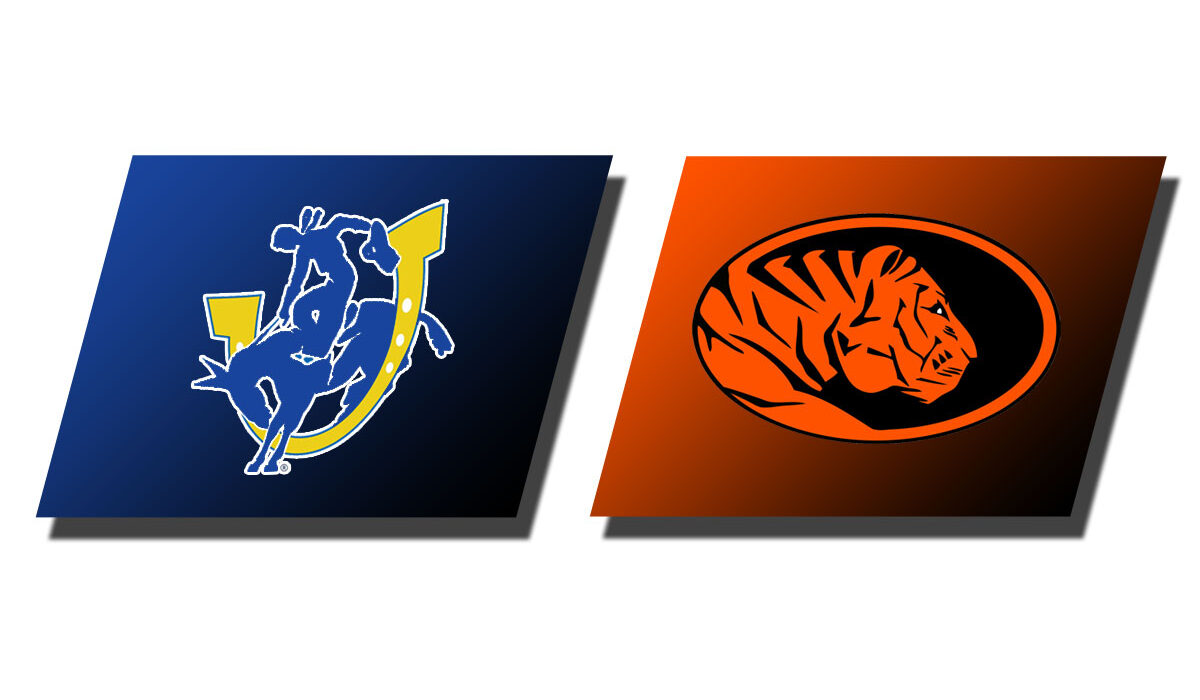 ADA, Okla. – Junior guard Blake Rogers registered a career-high 26 points, the most by a Mulerider this season, and senior forward Devante Brooks filled up his stat ledger with a double-double for the ninth time this year and for the eighth-consecutive game, but Southern Arkansas was slowed late on the road Thursday night in Ada as East Central topped the Muleriders 81-77 in Great American Conference action. The defeat snaps a four-game winning streak by SAU and drops the team’s overall record to 9-4 with a 5-2 mark in league play.

Rogers matched the highest made shot output by a Mulerider this season with nine. He added one assist and one rebound. Brooks’ ninth double-double was a result of 19 points and 11 rebounds with one steal and an assist.

The contest saw eight lead changes with seven coming in the second half to go along with six tied scores, four of which occurred in the final twenty minutes of play.

A layup by Brooks cut the SAU deficit to a penny at 65-64 with 4:47 to play. The Tigers responded with a three-point bucket to go up four points, but it was an ‘and-1’ effort from senior guard Aaron Lucas at the 2:33 mark that again brought the Muleriders to within a point of the Tiger lead at 68-67. Over the next 70 seconds, ECU quickly engineered a 7-0 run to lead 74-67 with 1:02 to play. East Central’s lead grew to as much as nine points in the final sixty seconds before nestling at four by the final horn.

The Tigers scored ten of the game’s first 13 points as ECU built a seven-point advantage at the 13:42 mark of the opening 20 minutes of play. However, the Muleriders, much like Stella, would find their groove and engineer a 14-6 run which led to the visitor’s first lead of the contest at 17-16 with 9:11 remaining in the first half.

Aiding that stretch of +8 scoring was junior guard Kris Wyche who delivered eight points on three shots including the go-ahead trifecta. Rogers picked up for Wyche moments later as the Mississippian scored nine of SAU’s next 13 points, which included seven straight and a conversion on an old-fashioned three-point play, as the Muleriders built a 30-23 lead just prior to the under-4 media timeout.

Rogers also produced a personal 7-0 run in the second half which gave the Muleriders its last lead of the night at 62-60 with 7:19 left.

Brooks added the final two buckets for the Muleriders in the first half as the Shreveport native entered the intermission a rebound shy of a double-double. SAU led 34-30 after East Central converted a driving shot at the horn to cap the first 20 minutes of action.

ECU dominated inside outscoring the Muleriders by 18 points in the paint in addition to grabbing ten more rebounds.

On Saturday, the Muleriders head south to Durant as a 3 p.m. tipoff with Southeastern Oklahoma State inside Bloomer Sullivan Arena wraps up the team’s first Oklahoma swing of the season.