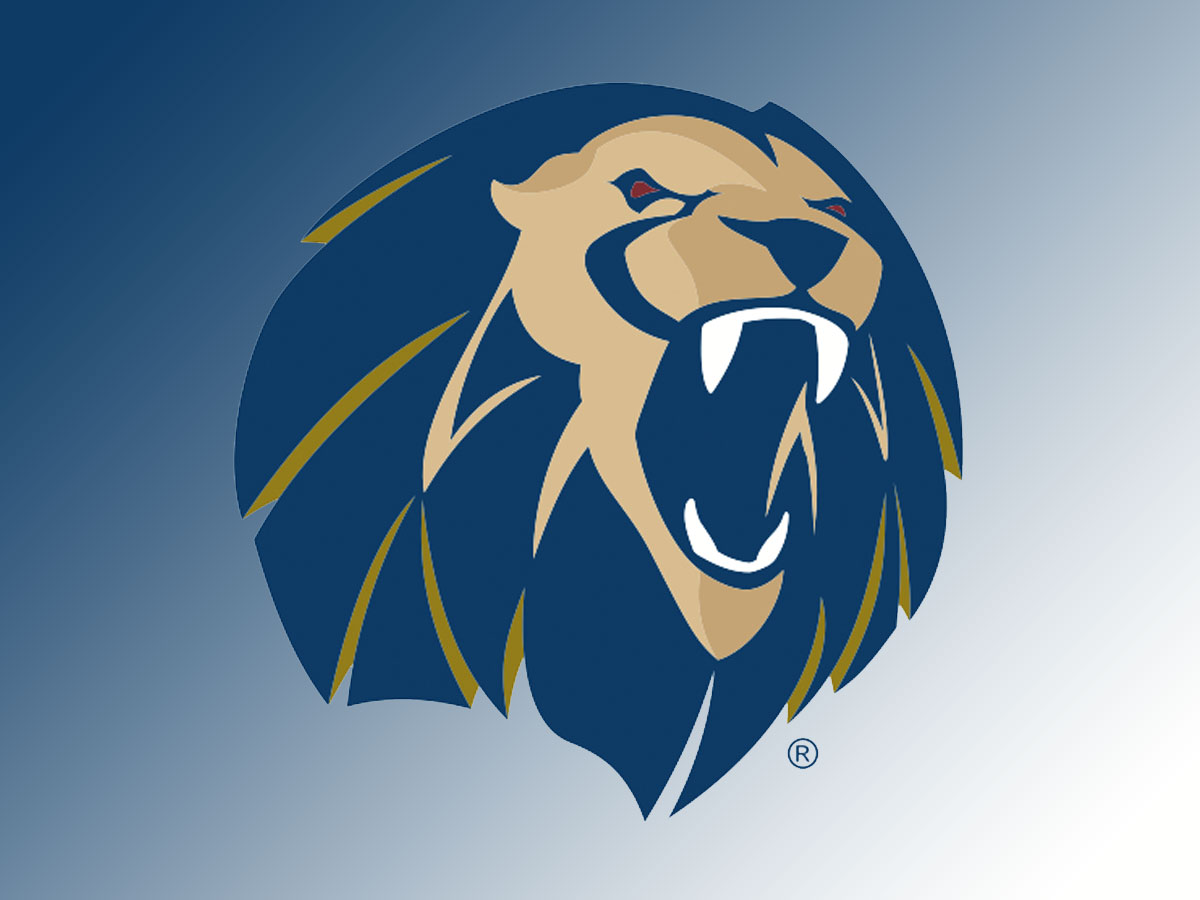 DENVER – The UAFS volleyball team has concluded a historic season as the Lady Lions fell against the regional top seed and host of the NCAA Regional Tournament – Regis University by the score of 17-25, 17-25, 22-25. The Lady Lions finish the season with a 27-7 record and a highest regional seed (4) in the Division II history of the program.

Defensively, as a team UAFS allowed their opponent .298 hitting percentage with 47 kills on 121 total attacks and only 11 errors. The Lady Lions recorded five total blocks and 55 digs, led by Van Wyk (17), Demmer (13) and Lexy Lewis(10).

“It’s always disappointing when a successful season comes to an end. However, this team accomplished so much: our first Lone Star Divisional Championship,highest seed in an NCAA tournament, and being a regional semifinalist,” said UAFS Athletic Director Curtis Janz. “When I remember this team, I will remember their resilience, their leadership, and the joy with which they played the game. This is a very special group of ladies led by an exceptional coaching staff.”

As the Lady Lions conclude the 2019 season with the highest seed in the program’s Division II history, here are some of the statistical leaders for the season: