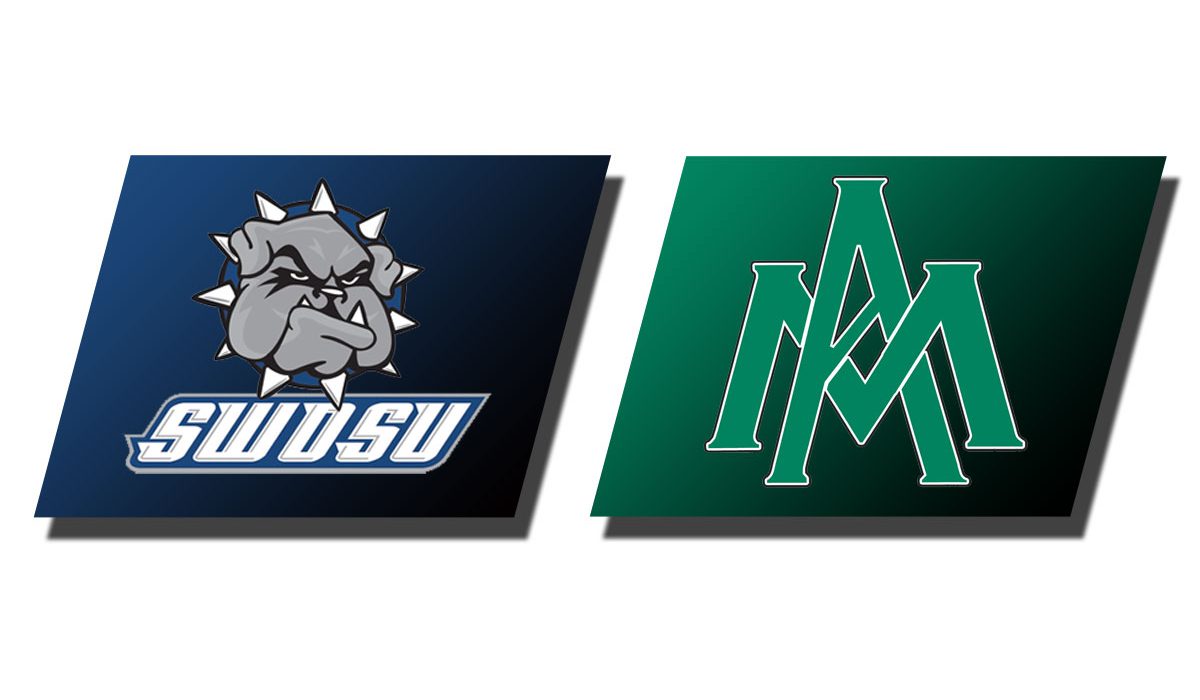 MONTICELLO — The University of Arkansas at Monticello softball team swept the overall series against Great American Conference foe Southwestern Oklahoma State Sunday afternoon with two wins over the Bulldogs at 5-1, and 3-2.

Game one for Arkansas-Monticello (20-10, 13-5 GAC) saw the Blossoms control the pace of the match-up throughout its entirety against SWOSU (10-18, 4-14 GAC), scoring in five of the seven innings of the game.

UAM opened up the first contest with a run in both the first and third innings, and continued those scoring ways in the fourth with a Korie Parker single to center field which scored Jordan Herbner for the 3-0 lead.

McKenzie Rice belted a shot to left field in the bottom of the sixth for the two-run home-run to extend the home lead out to 5-0, and would ultimately be enough to seal the game at 5-1 overall.

Kendra Coleman (12-3) racked up her 12th overall win in the match-up, throwing the full 7.0 innings for her 14th complete game of the year as well, and totaled five strikeouts on the day as well.

The final match-up of the series between these two programs was the closest of them yet with UAM scoring once again in the bottom half of the first inning on a Maranda Clendenin RBI fielder’s choice.

SWOSU answered in the following inning however with a run of its own to even the game up at 1-1. The Blossoms broke the tie in the fifth inning though after an Aubree Head two-run single to left center gave the home squad the 3-1 advantage, and despite allowing one run in the top of the seventh, went on to seal the series sweep of the Bulldogs.

Kaylee Freeman (4-4) also threw a complete game in the circle to earn her fourth win on the year. Freeman allowed only one earned run, and recorded two strikeouts in her third complete game of the season.

Arkansas-Monticello will be back in action next on Friday, March 31, as UAM will host the Reddies of Henderson State in a four-game GAC series in Monticello, with game one slated for a 1 p.m. start time.