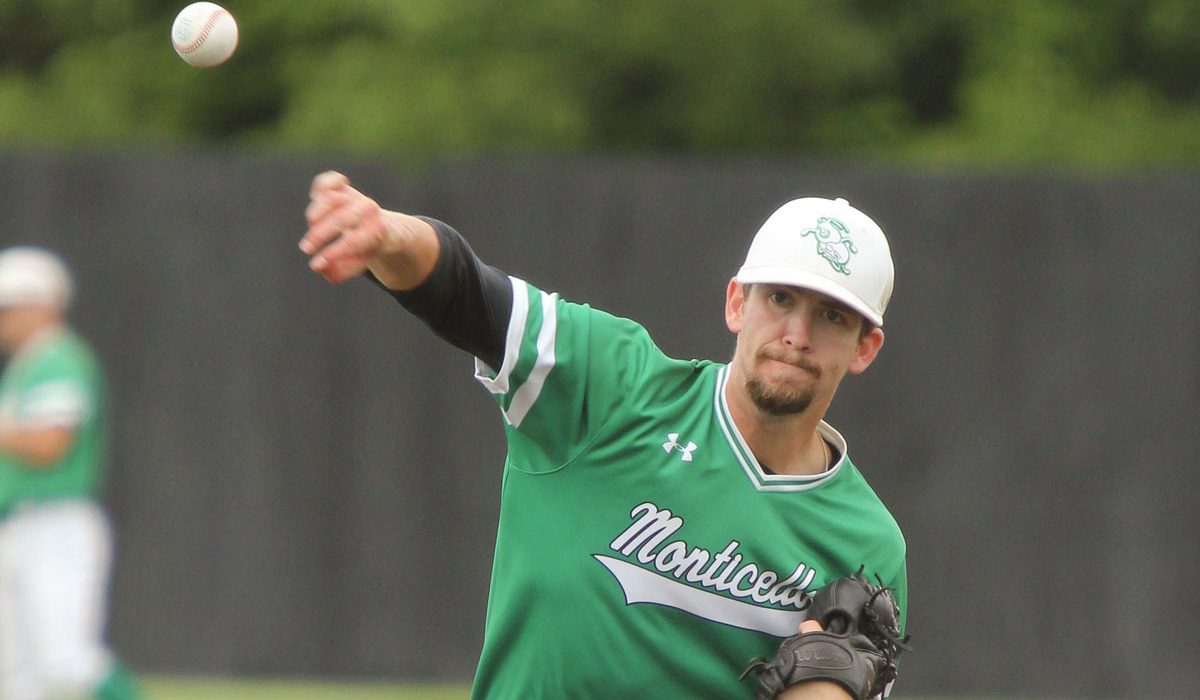 The Weevils (33-20) were on the board first against the Muleriders of SAU (39-16) on an Austin Brakebill single through the right side of the field in the second inning, which saw Guy Halbert cross the plate for the 1-0 lead.

UAM continued its scoring ways in the bottom of the third with a Sean Wagner two-run home run to left field that extended the lead out to 3-0 over Southern Arkansas.

Arkansas-Monticello capped its scoring off in the bottom of the fourth inning after doubles from both Lathan McFadden, and Nick Piraino gave UAM the 5-0 advantage in the ballgame.

Southern Arkansas would not go quietly however as the Muleriders produced four runs, one of which in the top of the ninth, but the Weevils ultimately took the game at 5-4 to advance in the NCAA Central Regional.

Braden Chambers (W, 10-3) got the start in the game as he threw 6.0 total innings allowing just three earned runs, and recorded three strikeouts.

Landon McFadden provided one scoreless inning of relief, and Dawson Moser (S, 7) picked up the save after pitching 2.0 innings, and striking out two as well.

UAM returns to action in the NCAA Central Regional tomorrow, Saturday, May 20, as the Weevils will face the loser of the match-up between Minnesota State and St. Cloud State with first pitch at 4:30 p.m.