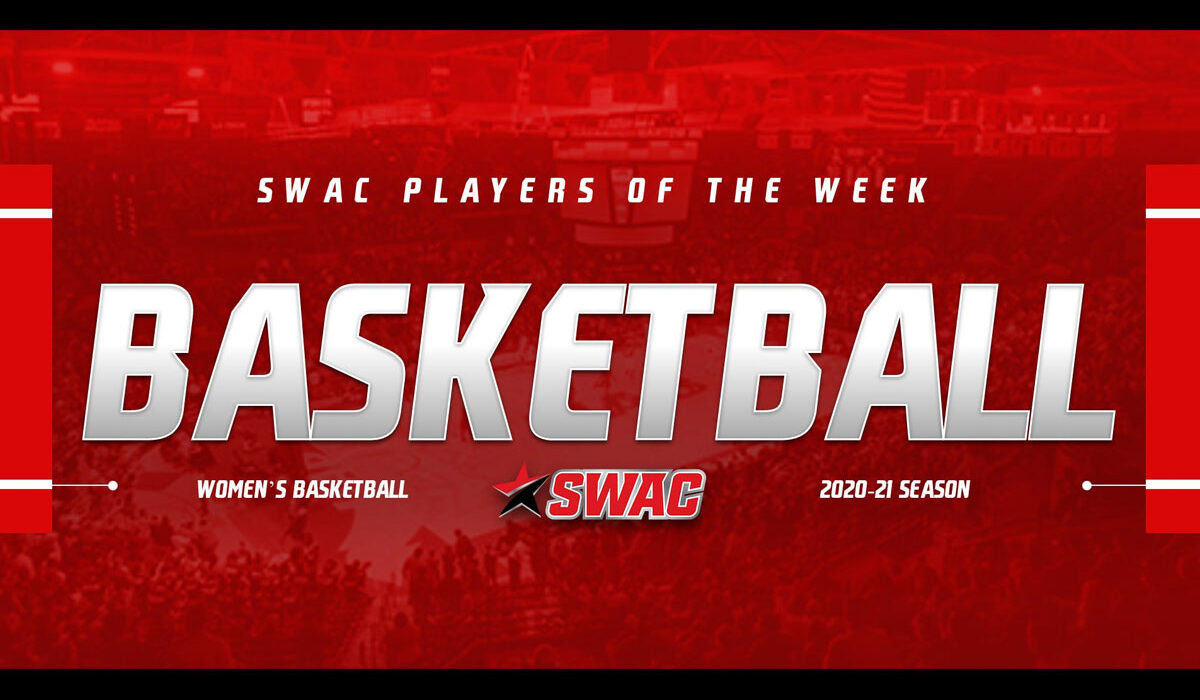 BIRMINGHAM, Ala. – The Southwestern Athletic Conference has named Alabama A&M’s Dariauna Lewis and Arkansas-Pine Bluff’s Tyler Pyburn its SWAC Women’s Basketball Co-Players of the Week for outstanding performances during the opening week of competition.

Lewis (Omaha, Neb.) delivered an outstanding season opening performance as AAMU upset No. 11 (Mid-Major) Troy 80-69. In 26 minutes of play she scored 19 points on 7-of-13 shooting which was highlighted by a double-double with 10 rebounds. She also went a perfect 5-of-5 from the foul line and added a blocked shot.

Pyburn (Blooming Grove, Texas) was a key contributor for Arkansas-Pine Bluff during the Lady Lions dominating victory over Arkansas State, 85-68. She scored a career-high 23 points in UAPB’s win over the Sun Belt Conference foe, ending a 13-game losing streak against the Red Wolves. Pyburn had career highs in field goals made (nine) and three-pointers (five) while shooting 56.3 percent from the field (9-16) and 50 percent from the three-point line (5-10).