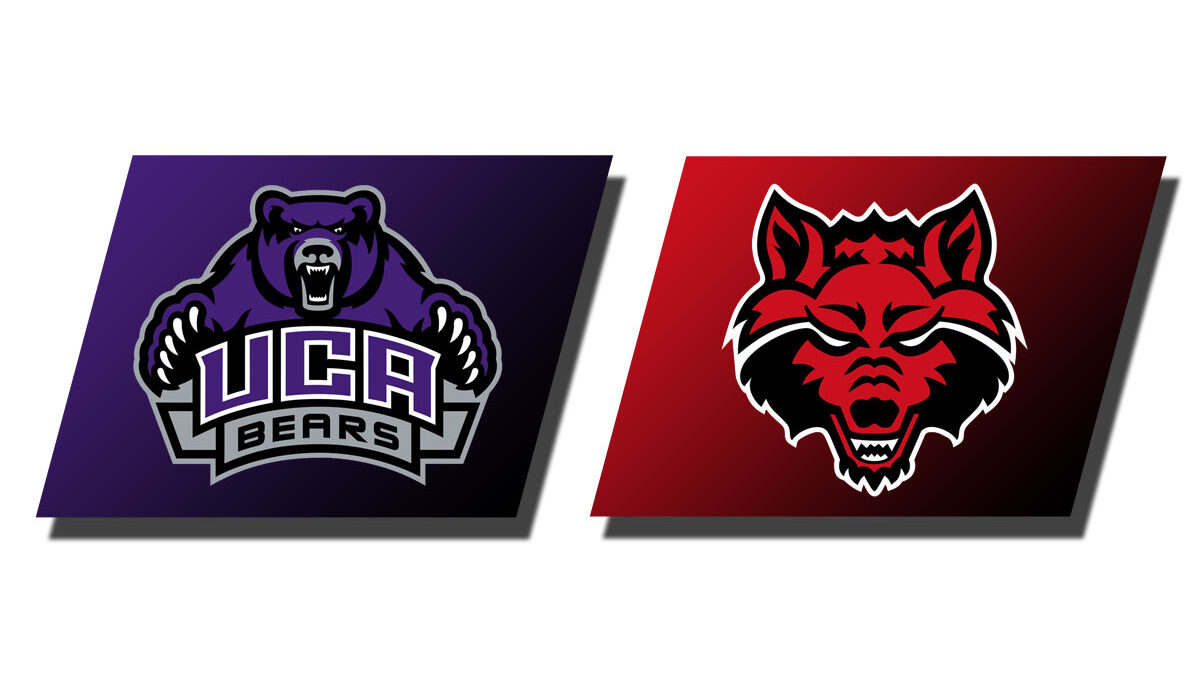 JONESBORO – The Arkansas State Athletics Department announced Tuesday that its Sept. 19 home football game against Central Arkansas has been rescheduled for Oct. 10.

The game’s postponement is due to Arkansas State being unable to assemble a full two-deep depth chart at a specific position group due to player unavailability.

It was not the volume of total players unavailable, but rather the inability to field a safe number of players among the depleted position group that required the game be rescheduled.

“We are obviously disappointed for the student-athletes participating from both schools, as well as both coaching staffs and fan bases,” said A-State Director of Athletics Terry Mohajir.  “We are excited that we’ve rescheduled this game to be played at Centennial Bank Stadium on Oct. 10.

“While no one wanted this outcome, the health and safety of our student-athletes will always come first.  We will remain diligent in our health and safety protocols, and we look forward to resuming our 2020 schedule next week against Tulsa.”

All tickets purchased for the UCA game will be honored on the new Oct. 10 game date.