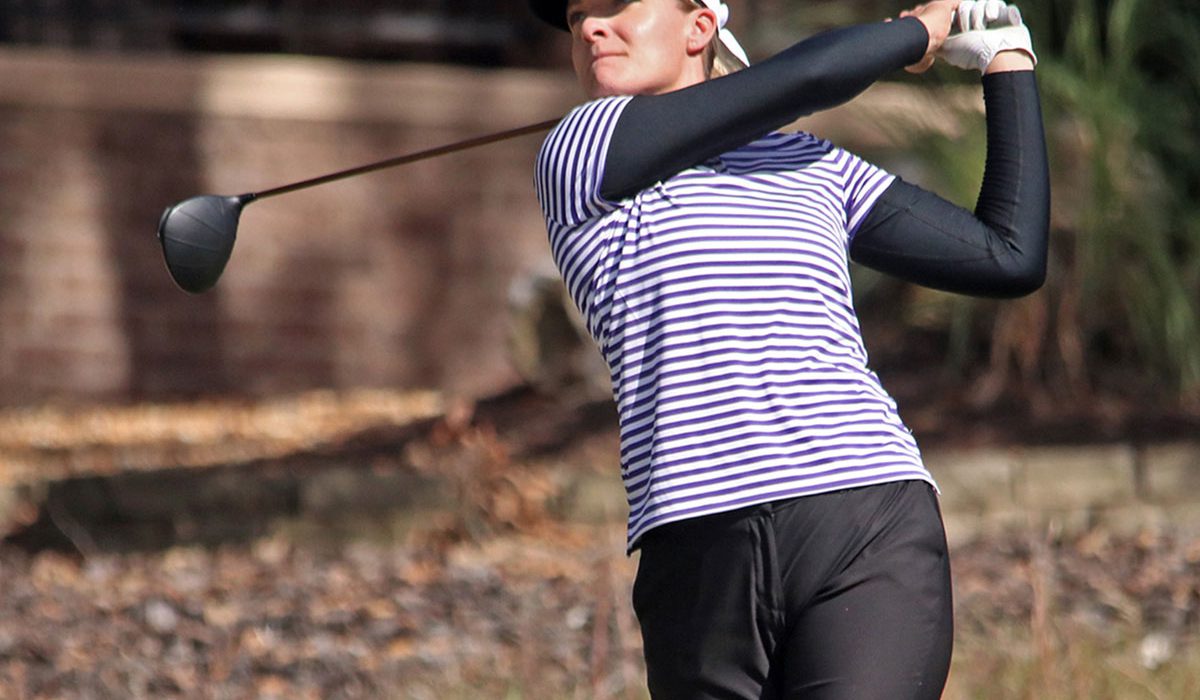 UCA, which had the lowest round of the day by six strokes, vaulted from sixth place to the championship, its second in four years at the tournament, and fourth consecutive Top 2 finish at the tourney.

Senior Emma Svensson, the medalist at the 2015 tournament, was the catalyst, shooting a 4-under 68 on Tuesday to finish fifth overall (73-78-68_219). Svensson, from Halmstad, Sweden, had six birdies and two bogeys on the day.

By finishing ahead of Little Rock, UCA picked up two points in the “Governor’s I-40 Showdown” and now leads the year-long competition 14.5 to 3.5.