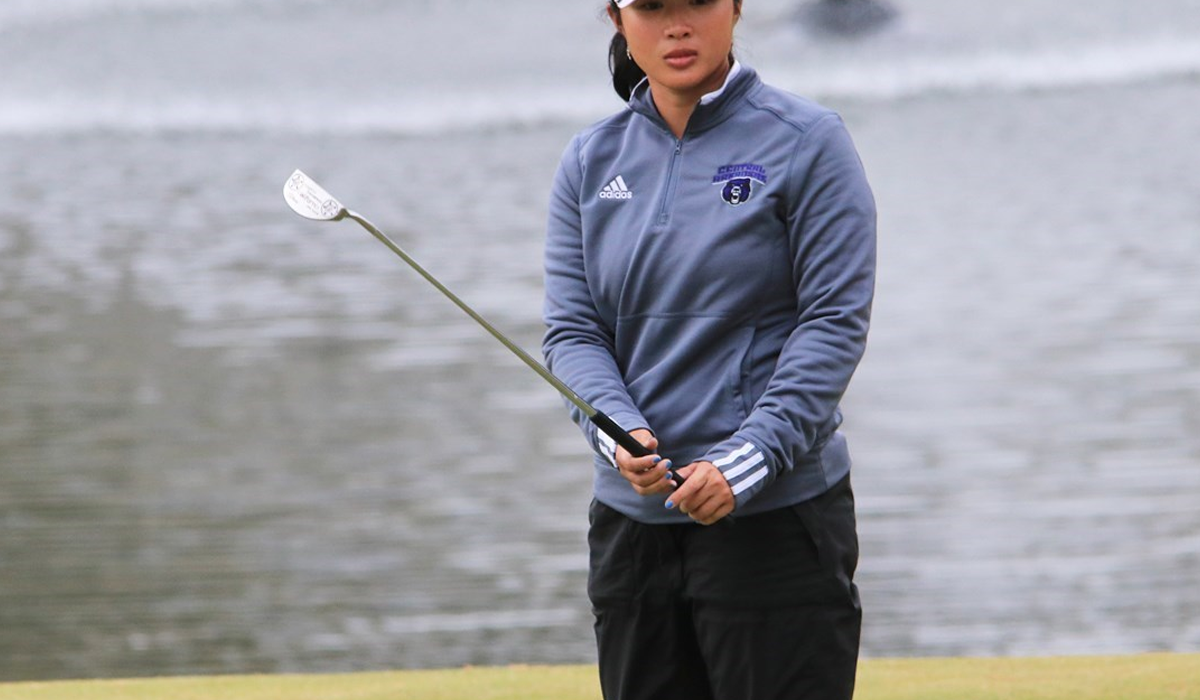 MONTGOMERY, Texas – The top-seeded University of Central Arkansas women’s golf team sits in second place after Round 1 of the 2018 Southland Conference Championship being played at Woodforest Golf Club.

UCA freshman Geraldine Wong is in second place overall after opening with a 1-over 72. Wong had an eagle on No. 6 to go with three bogeys for her 72. She trails HBU’s Alisa Chong by a stroke and is one stroke in front of HBU’s Kaity Cummings.

UCA senior Fernanda Lira and junior Emma Svensson are tied for seventh place with 4-over 75s, while freshman Tasha Ainsley-Thomas is tied for 14th (77) and freshman Brett Permann is tied for 28th (80).

The second round is set for Tuesday morning, with the tournament wrapping up on Wednesday morning. UCA is a three-time runner-up at the SLC Championship.