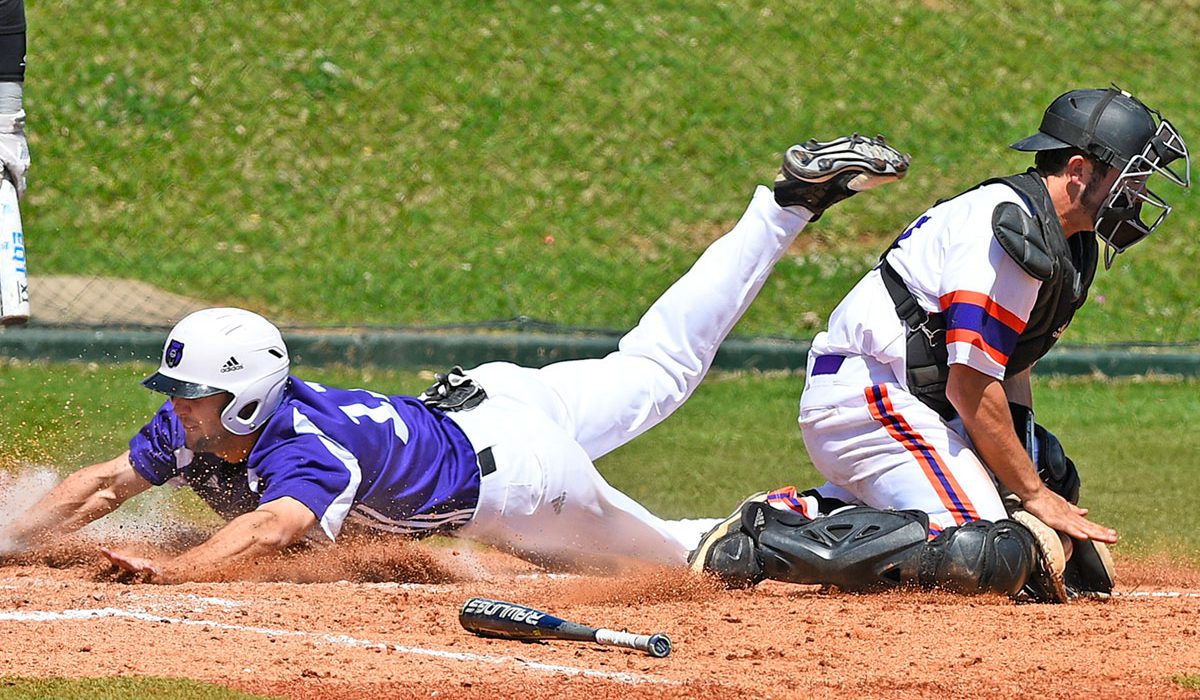 UCA (15-15, 5-7) used a three-run home run from junior Keaton Presley in the second inning to eventually grab a 9-0 lead in the opener to back starter Cody Davenport (2-0). Davenport scattered three hits over six innings and struck out five. Will Brand pitched the final three innings, allowing three runs but still picked up his first save of the season.

The Bears opened up a 1-0 lead in the first inning when Presley doubled down the left-field line, moved to third on Jansen McCurdy’s sacrifice bunt and scored on Hunter Strong’s sacrifice fly. UCA’s fourth run in the second came on another sacrifice fly by Michael Haun.

UCA added four more runs in the fourth inning on five hits, including a two-run triple by McCurdy, and RBI single by Strong and an RBI double by William Hancock. Presley finished 3 for 5 with 3 runs scored and 3 RBI, while Strong was 2 for 4 with 2 RBI and a run scored. Right fielder Dusty Wright was also 2 for 4 and scored twice.

The Bears got the only run they would need in the sixth inning against NSU starter Evan Tidwell, who went the distance. McCurdy drew a one-out walk and went to third on Strong’s single up the middle. Rigo Aguilar laid down a safety squeeze bunt that NSU first baseman David Fry fielded and threw into right field, allowing McCurdy to score the game’s only run.

UCA won with only four hits, with Strong picking up two of them.

The Bears are off until next weekend when they face the Houston Baptist Huskies in Houston.