Warriors’ Stanley named to D3Hoops.com Team of the Week 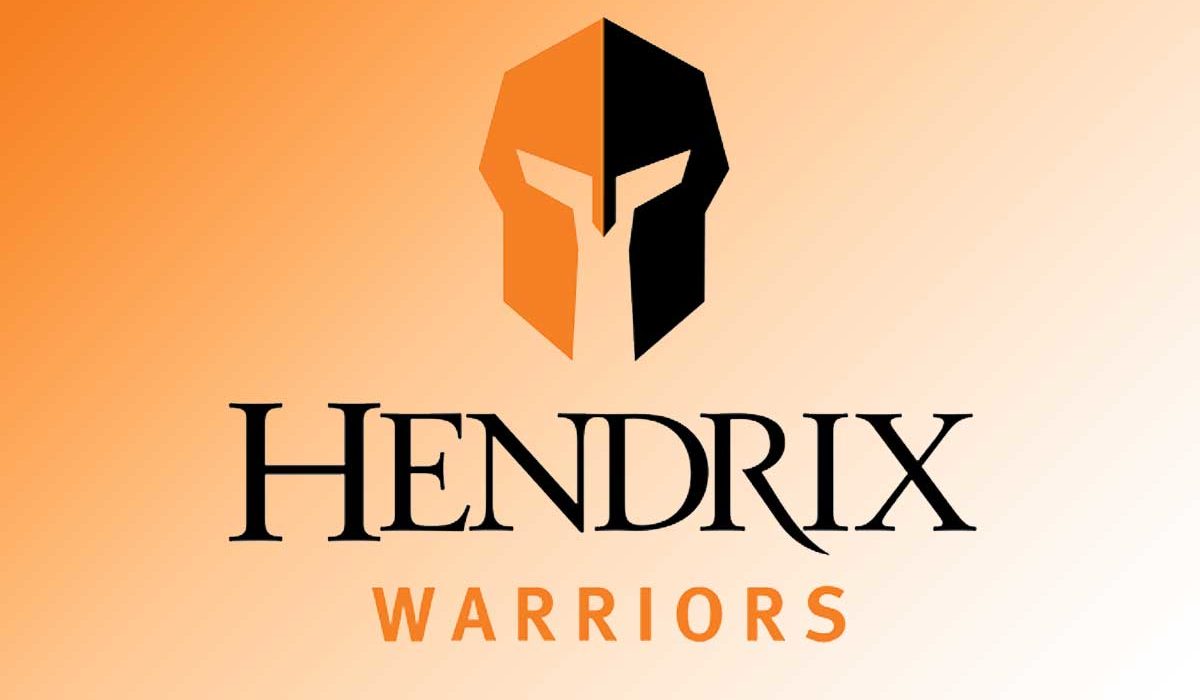 CONWAY, Ark. – In addition to being tabbed the Southern Athletic Association Men’s Basketball Player of the Week, Seth Stanley has been named to the D3hoops.com Team of the Week following his incredible performance Saturday in Memphis, Tenn.

The sophomore forward set a new school record by scoring 61 points on 18-of-27 from the floor in Hendrix’s 106-82 rout of rival Rhodes. Stanley also set the SAA’s single-game scoring record while also besting the program’s single-game records of three-pointers made and three-pointers attempted. Stanley only needed 34 minutes of action to accomplish one of the most incredible performances in college basketball, on any level, this season.

The Rogers, Ark. native scored 34 points in the first half and did not play the final six minutes of regulation. At the time of his departure in the game, Stanley was outscoring Rhodes’ entire team, 61-56.

Stanley and the Warriors will return home to Conway when the Warriors host its first-ever SAA Tournament contest. Hendrix battles Birmingham-Southern Sunday at 3 p.m. inside the confines of Grove Gymnasium in the SAA Quarterfinals. You can watch the game here for free.