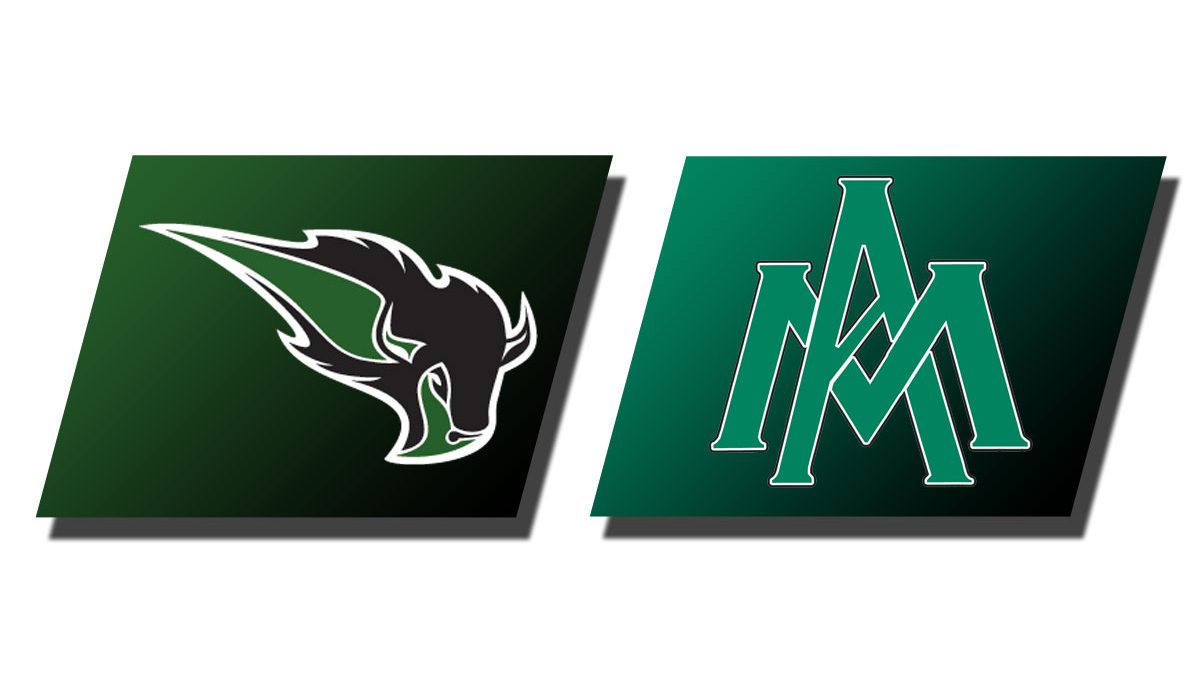 MONTICELLO – The University of Arkansas-Monticello used an early 14-0 lead to help hold off Oklahoma Baptist University for a 45-37 Homecoming win, Oct. 20, at Convoy Leslie Cotton Boll Stadium. The win is the Boll Weevils’ fourth-straight Homecoming victory and third-straight win of the season.

In a game featuring more than 1,100 combined yards of offense, senior quarterback Cole Sears paced the Weevils with a 412-yard and passing day, completing 21-of-38 passes with four touchdowns.

On the Weevils’ fourth offensive play of the game, Ke’Dren Brunson found the end zone on a 72-yard pass play from Sears – Brunson’s first touchdown of the season and Sears’ third-longest career pass.

Oklahoma Baptist looked to answer, but Deon Knox picked off a Preston Haire pass at the Weevils’ 10-yard-line. Two possessions later, Sears threw his second touchdown pass of the game, connecting with DeAndre Washington from 30-yards out and a 14-0 lead.

The Bison stuffed Imani Riley on a fourth-and-goal to stop the drive and force a fumble, recovered by Myles Russell. The turnover sparked a 12-play, 97-yard OBU scoring drive. Haire carved his way through the secondary, completing 5-of-7 passes for 47 yards, including back-to-back passes of 20 and 5 yards to Cagney Roberson to put the Bison on the board, 14-7, with 11:07 to play in the half.

Monticello slowed the Bison’s offense a bit in the third quarter, forcing a turnover on downs and holding OBU to a 27-yard field goal by Wendl on the first two possessions. After the field goal made it 21-17, Sears put the Weevils in striking distance with a 34-yard pass to Malcomm Staten down to the 2. Staten then punched it in with a 2-yard run for his first touchdown as a Weevil and a 28-17 lead.

Freshman defensive back Jimel London put an end to the back-and-forth, picking off a Haire pass and returning it 56 yards for a touchdown, 45-30.

OBU attempted a late rally, scoring with a minute remaining on an 18-yard pass from Haire to Noah McGraw. Lloyd Turner recovered the on-side kick for UAM to secure the win.

Washington led the Weevils receivers with 106 yards on his three catches, while Jeremy Hampton had two catches for 88, next was Brunson’s one grab for 72 yards.

Haire finished the day with 493 yards on 43-of-64 passing and five TDs, but threw three interceptions. Roberson had 13 catches for OBU for 129 yards, Pettijohn caught nine passes for 118 yards, while Smith had 77 yards and Stuever had 75 yards, each on six catches.

Knox added eight solo tackles and an assist to his interception to lead the Weevils’ defense. Christian Jefferson had eight tackles. Marshaud Melancon joined Knox and London with interceptions.

Josh Arnold had a game-high 18 tackles for Oklahoma Baptist, followed by 10 from Kris Greer.