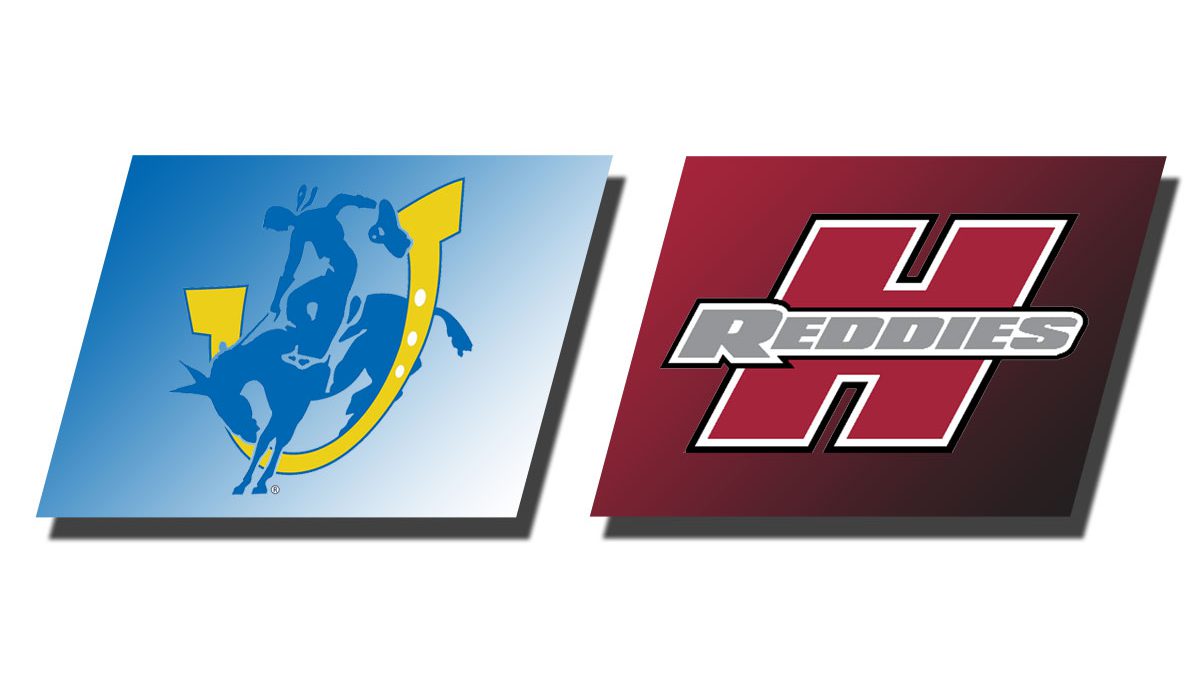 ARKADELPHIA — Karrington Whaley tallied career-highs with 22 points and 14 rebounds, while Pink Jones filled up the stat sheet with 18 points, eight rebounds, five steals, three assists, and two blocks to help the Reddies run away from Southern Arkansas and collect a 77-61 win.

Sophomore Maci Mains provided the Reddies with 13 points and a game-high five assists off the bench and Hailey Estes notched her first double-double of the season with 11 points and 14 rebounds. Whaley and Pink Jones, who combined for 40 points, were a collective 15-for-26 from the floor.

Henderson State will be back in action on Nov. 23 when it hosts Arkansas Tech at 1 p.m.

1st Quarter
For the second year in a row, the Reddies dominated the opening minutes of their first matchup with the Muleriders. The Reddies scored the first seven points of the game, and 16 of the first 18, as they held a 16-2 advantage after Pink Jones’ first three-point take, and make, of the season. Henderson State held on to its double-digit lead at the end of the opening period, 24-13.

2nd Quarter
Little separated HSU and SAU in the second quarter as the two squads traded a trio of buckets to make the score 30-19. Freshmen Gracie Raby and Tamia Templeton got on the scoresheet in the second, and Templeton finished a beautiful drive and dish from Mains to give HSU their largest lead of the night, 34-19. With the Reddies up 36-21, HSU felt the Southern Arkansas pressure for the first time as the Muleriders went on a 6-0 run to cut the Henderson lead to single digits, 36-27. The Reddies would maintain the same lead, and led 42-33 heading into the halftime break

3rd Quarter
After four points in less than a minute from Whaley that had the Reddies up 46-35, SAU’s defense once again forced the Reddies into uncharacteristic mistakes as the Muleriders used a 7-0 run to pull within four, 46-42. The Muleriders had two chances to make it a single-digit ballgame, but were unable to do so, before a clutch three-pointer by Mains gave Henderson some slight breathing room, 49-42. SAU refused to go away however, as the Reddies clung to a 56-50 lead heading into the final quarter of play.

4th Quarter
Less than 30 seconds into the fourth and final frame, two SAU free throws cut the HSU lead  to four, 56-52. Unfortunately for the Muleriders, that would be as close as they would get. Blu Jones sunk two free throws to jumpstart a 9-2 Reddies run that put Henderson back in control 65-54 with less than six minutes to play. SAU cut the lead to seven, 65-58, but a Pink Jones’ second three-pointer of the night put HSU back up by 10, 68-58, and served as the dagger to SAU’s comeback hopes. Henderson State ended the game on a 9-3 run and cruised to their first victory of the GAC season, 77-61.