Wilbers notches Career Victory No. 300 as Tech cruises past UAM 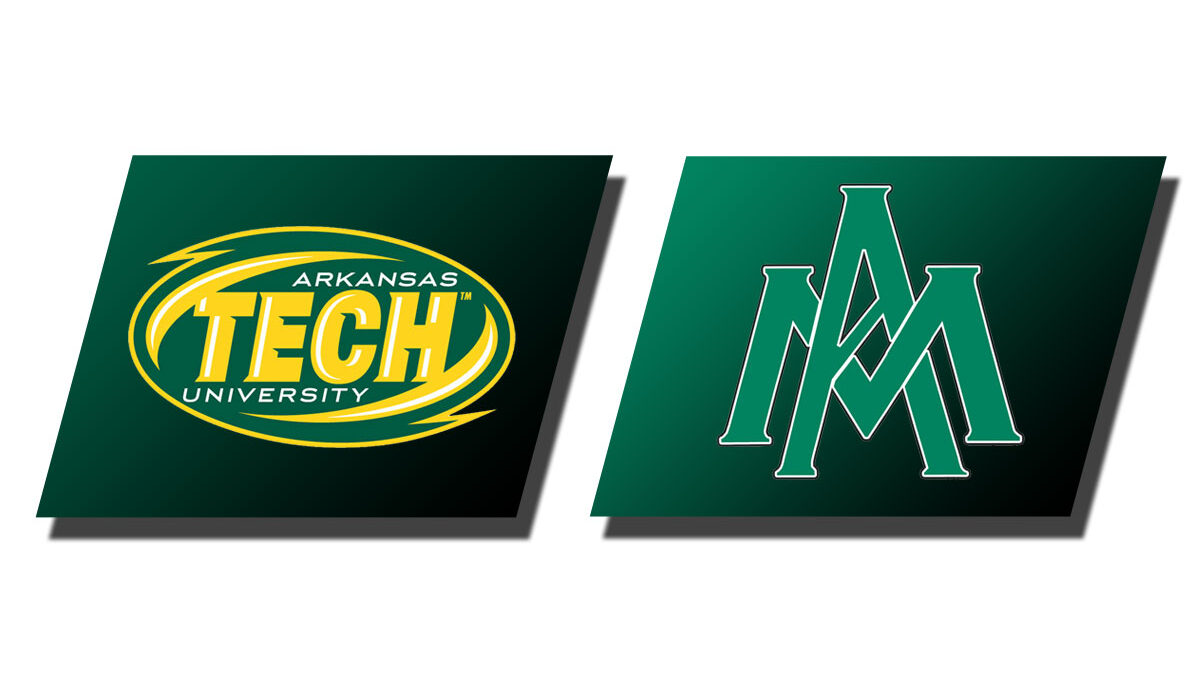 MONTICELLO, Ark. – Arkansas Tech head women’s basketball coach Dave Wilbers added a new milestone to his illustrious career on Thursday night as his Golden Suns cruised past Arkansas-Monticello by a score of 63-30. The win for Wilbers was the 300th of his career as a head coach, all with Tech.

Not unlike many of the previous 299 victories under Wilbers’ watch, the win on Thursday night did not feature a whole lot of drama as the Golden Suns (2-0, 1-0 GAC) led from wire-to-wire against the Cotton Blossoms (0-1, 0-1 GAC).

After sophomore Kaley Shipman scored the game’s first points at the 7:46 mark of the first quarter, the Golden Suns went on a 7-0 run over the next minute and a half to gain control of the game. The Cotton Blossoms finally cracked the scoreboard on a pair of free throws just under the six-minute mark, but a stifling defense by the Golden Suns held UAM to just eight points on 2-of-16 shooting in the opening quarter.

It was much of the same the remainder of the game as the Golden Suns held UAM to a mere 30 points on 17% shooting (11-of-64) overall for the game.

On their end of the court, the Golden Suns shot a steady 41% from the field for the game making 25-of-61 shots. Only one of those made field goals was a three-pointer, but the Golden Suns only attempted eight for the game. As a result, a majority of their points came inside the paint as they totaled 44 in the lane.

Individually, the Golden Suns had three players score in double figures and were led by Ashlei Lopez with 16. Shipman was next in scoring with 15 and Jayana Sanders, who recently became the 29th Golden Sun all-time to eclipse 1,000 career points, rounded out double figure scoring with 13.

The Golden Suns will now turn their attention to Saturday afternoon as they return home to Tucker Coliseum to take on Henderson State. Tip-off for the game is scheduled for 2 p.m. Per GAC Return To Play Protocols, fan attendance will not be permitted. Live video will be provided for free through the Arkansas Tech Sports Network.