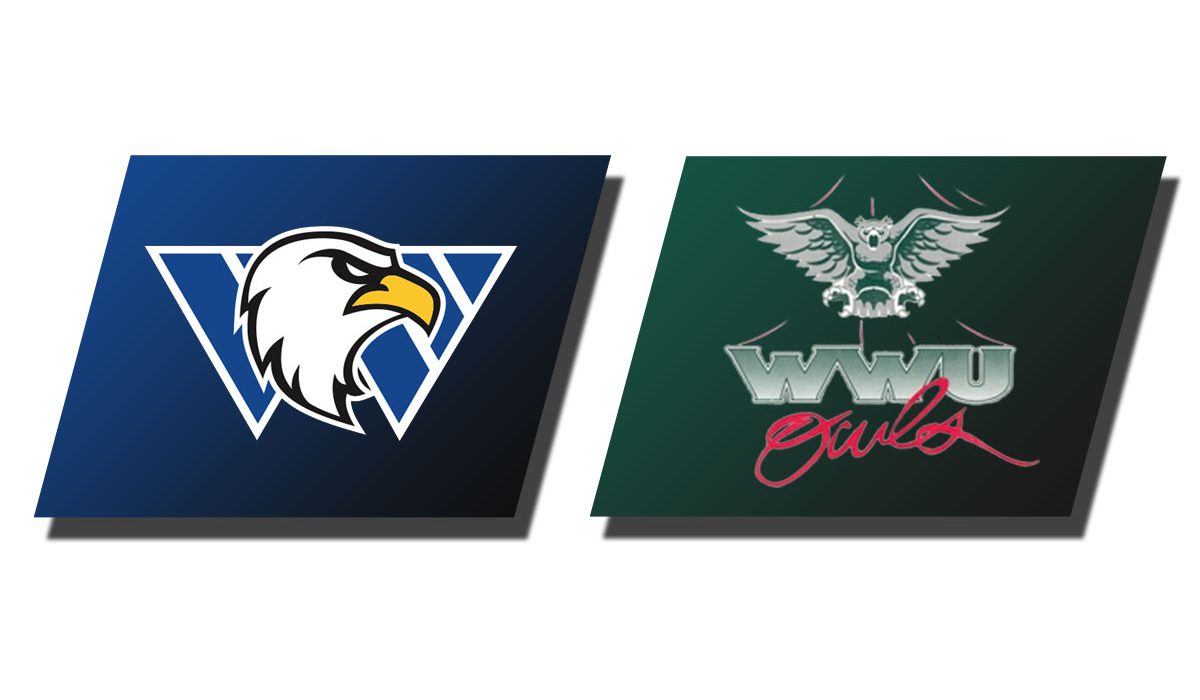 WWU Sports
Travis Rae, Sports Information Director
EDWARDSVILLE, Ill. – The William Woods University baseball team splits its American Midwest Conference contest with Williams Baptist College on Friday afternoon. The Owls took game one, 4-0, before falling 8-7, in game two.
WWU returns to action tomorrow, Saturday, April 1st when they conclude the three-game set with Williams Baptist at SIU-Edwardsville. First pitch is set for 1 p.m.
Game One
After a scoreless first inning, the Owls hit the ground running in the bottom of the second as Josh Nicol reached on a walk, and Matt Priest comes in to pinch run. Priest collected a stolen base, advancing to third on a wild throw by the Eagles catcher. Konrad Kemper came up and hit a single through the left side, scoring Priest. Kemper would score two batters later a triple hit by Alex St. Pierre putting the Owls up 2-0.
Owls starter, Ryan Schmidt, kept the Eagles off balance in the four innings he pitched. He kept the Eagles hitless in those four innings. Schmidt issued four walks in the game, two of which game in the second inning of the contest.
In his finally inning of work, Schmidt struck out the first two Eagles of the inning before issuing a walk. He got Kagen Brown to pop up to end the inning and the Owls led, 2-0, going to the bottom of the fourth.
The Owls would score again in the bottom of the fourth when Kemper reached on a walk and Jansen Smith hit a two-run homerun, putting the Owls ahead 4-0.
Brice Mueller relieved Schmidt in the fifth inning and after retiring the first hitter, the Eagles got the first and only hit of the contest. Cody Conn collected the only hit of the game for the Eagles and the next two hitters were retired.
Bret Harris and Dalton Christian came in to pitch the sixth and seventh innings of the contest and both pitchers recorded 1-2-3 innings. Harris struck out two of the three hitters he faced well Christian recorded three strikeouts to end the game. WWU came away with a 4-0 victory in game one.
Starting Pitcher Lines
WWU – Ryan Schmidt, 4 IP, 0H, 0R (0ER), 4BBs, 3Ks
WBC – Dalton Freshour, 6 IP, 5H, 4R (4ER), 3BBs, 0Ks
Game Two
The Owls would carry their offense into the second game as they score two in the bottom of the first when Ryan Phillips hit a single through the left side of the infield. Tyler Cunningham followed by taking the first pitch of the at-bat over the right field fence for a home run putting WWU ahead, 2-0.
The Owls would score one more in the bottom of the third. Tyler Bracht reached on a walk and stole second base. He moved to third on a ground out. With one out, Bracht scored when Nolan Aherin hit a sacrifice fly to center field. The sac fly put the Owls ahead, 3-0.
The Eagles struggled getting any offense going in the first three innings of the contest but offense came to life in the fourth. With two runners on, Hayden Winberry doubled to left field scoring two, and trimming the Owls lead to one, 3-2.
The Owls would then answer back in the bottom of the fourth. Glen Desbouillons reached on an Eagle wild throw. Josh Nicol followed with a single moving DesBouillons to third. With Matt Priest running for Nicol, the Owls pulled a double steal, which scored DesBouillions putting the Owls ahead, 4-2. The Owls added one more when priest scored on a Konrad Kemper groundout to short putting the Owls ahead, 5-2.
After the Owls held the 5-2, Williams Baptist continued to battle back. The Eagles came back to score two more in the fifth, and the Owls answering back with a run, 6-4.
The Owls would add an insurance run in the bottom of the sixth when Nicol singled to the pitcher’s mound, and Priest would come in to run, and advanced to second on a stolen base. He scored when Jansen Smith reached on dropped fly ball. The Owls led 7-4 after six innings.
The Eagles would come back and score three runs in the seventh, tying the game at 7-7. The game remained tied until the ninth inning. The Eagles would start off the inning with a double, and then executed a sacrifice bunt. Winberry would single and put the Eagles ahead, 8-7.
Tyler Bracht would lead off the inning with a single, but would be put out on the next play on a fielder’s choice. The Owls would put runners in scoring position, but would fall short in the end, taking a loss in game two, 8-7.
Starting Pitcher Lines
WWU – Ryan Furtney, 5.2 IP, 6H, 4R (2ER), 3BBs, 4Ks
WBC – Jacob Jumper, 5 IP, 4H, 6R (5ER), 2BBs, 1K