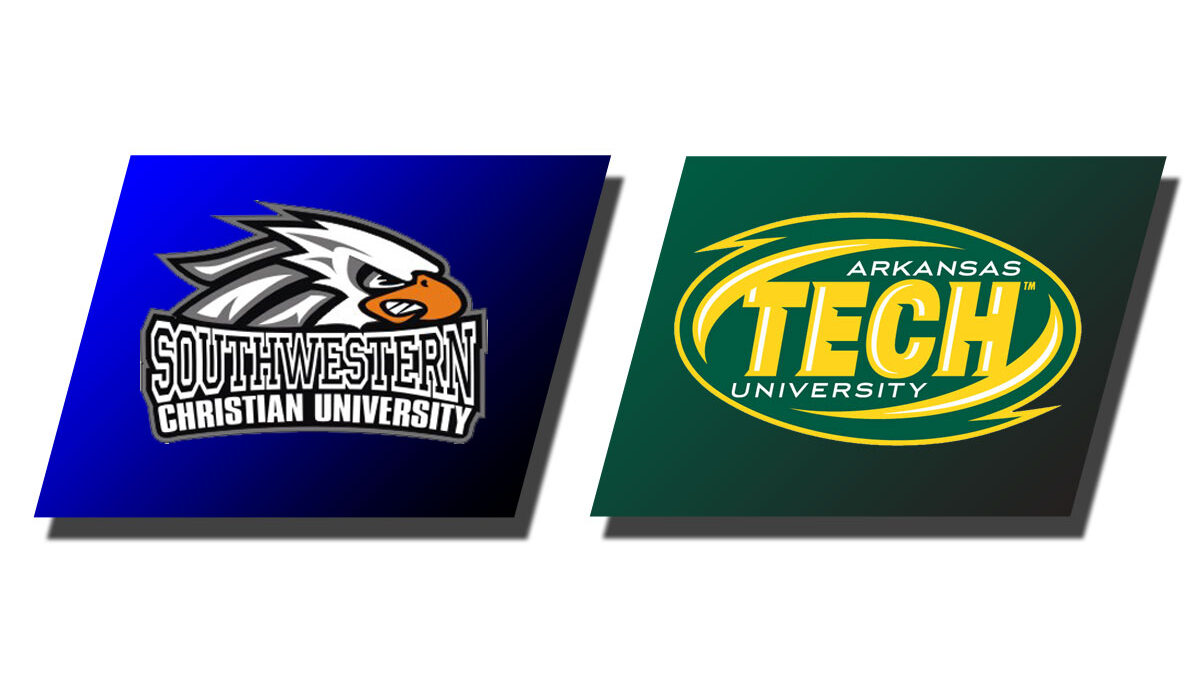 RUSSELLVILLE, Ark. – Two days after struggling some offensively in their season-opener, the Arkansas Tech men’s basketball team was firing on all cylinders on that end of the court as the Wonder Boys eclipsed the century mark and cruised to a 102-73 win over Southwestern Christian University on Sunday afternoon inside Tucker Coliseum.

In the first half alone, the Wonder Boys knocked down 10-of-16 three-pointers which helped spur them to a 53-33 lead at the break.

In reaching the century mark, the Wonder Boys received scoring from a variety of players with 12 players scoring. Of the 12 that scored, five reached double figures with two others, Cejay Mann and DeShawn Davidson, narrowly missing that march scoring nine points each.

The leading scorer for the Wonder Boys was Jaden Dewar as he scored 20 points off the bench. Dewar was 7-of-12 overall from the floor, 2-of-5 from three-point range and 4-of-4 from the free throw line. Dewar also added a team-high 12 rebounds as he registered his first double-double as a Wonder Boy.

Behind Dewar in scoring was Tony Hall with 16 points. Hall was 6-of-10 overall and 4-of-7 from three-point range. Ke’Lyn Adams and Cameron Kennedy followed with 12 point apiece and Niko Gosnell rounded out double-figure scoring with 10 points.

True freshmen Caden Hale and Isaac Ragland appeared late in the game and recorded their first collegiate points as each scored three points.

The Wonder Boys will now prepare to jump into Great American Conference play this coming Thursday as they will make the trip to Monticello to take on Arkansas-Monticello. Tip-off for the game is scheduled for 7:30 p.m.