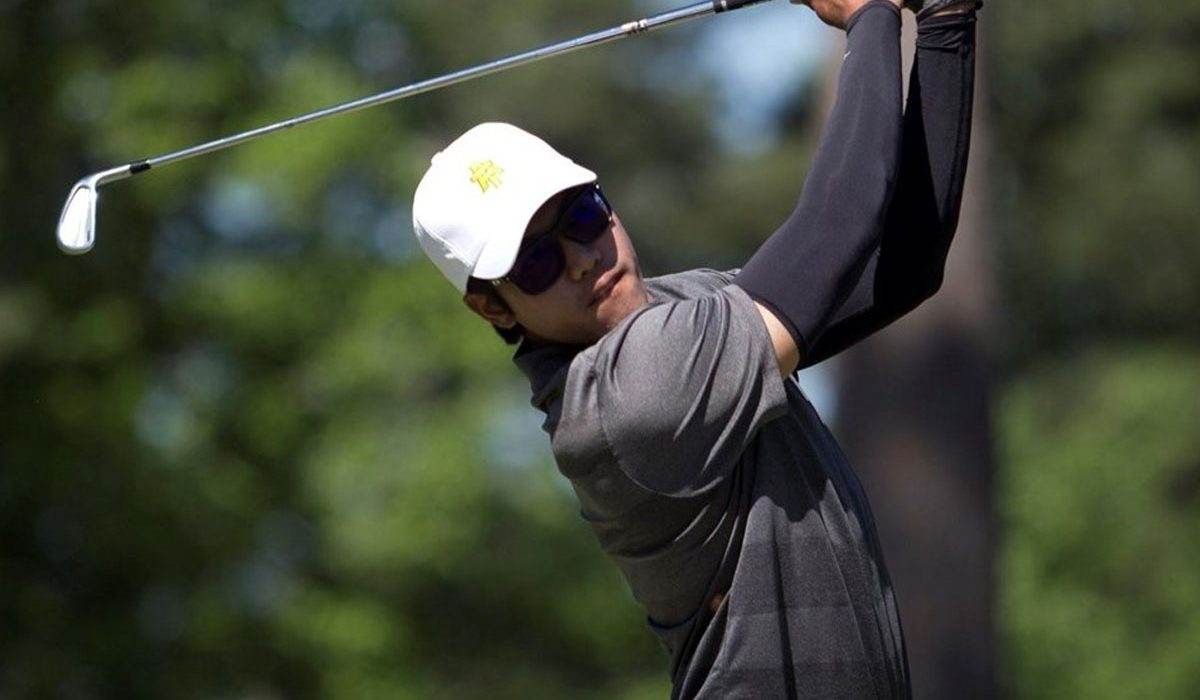 BLOOMINGTON, Ill. – Arkansas Tech men’s golf is ranked first in the region and 21st in Division II in the latest Golftstat Rankings released on Thursday.

Luke Cornett ranks 13th in the region with an average round of 2.09-over par, and he leads the team with four top-10 finishes. In two tournaments this spring, Austin Gean has averaged 73.75 strokes per round. Putter Srinoon has three top-10 finishes, two top-five finishes and a win at the Mule Invitational. Jackson Marseilles finished first at the Dave Falconer Classic on March 13, and Marseilles has shot three of Tech’s best four rounds of the year.

The Wonder Boys are scheduled to compete in the Argonaut Invitational hosted by No. 1 West Florida at the Pensacola Country Club on April 2-3. The two-day tournament in Pensacola, Fla. is the first of two remaining regular-season tournaments for the Wonder Boys, before the Great American Conference Championships in Hot Springs, Ark. on April 22-23.