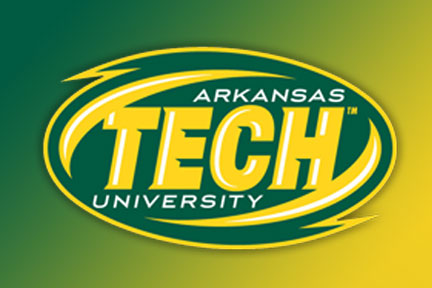 RUSSELLVILLE – A buzzer-beating three-pointer from Justin Graham gave Arkansas Tech a 103-100 win over Graceland in overtime on Saturday. Graham and Montrell Williams each scored 14 points in the victory, while Trevin Woods led the Wonder Boys with 15 points.