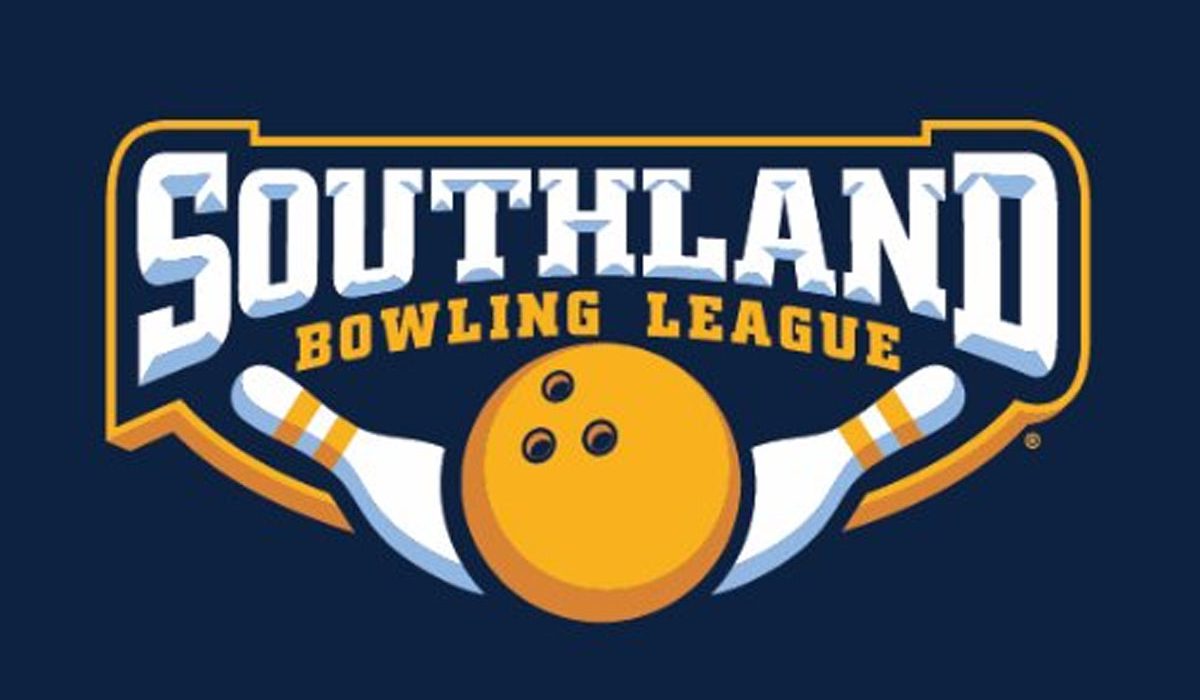 JONESBORO – The Arkansas State women’s bowling team finished in second place on the final day of competition at the Southland Bowling League Championship tournament with a 2-0 series loss to Vanderbilt in the championship match.

A-State, who has competed in the finals in each of the league’s first three years of existence, finished as the runner-up for the second time. Jordan Richard was also named to the league’s All-Tournament team.

The top-seeded Red Wolves, who defeated the Commodores Saturday afternoon to earn a spot in the finals, found themselves in a close contest during the traditional portion of the match at the midway point with No. 3 Vanderbilt holding a 347-324 edge. The lead quickly increased to 531-486 after the Red Wolves left several frames open that allowed the Commodores to take advantage.

Vanderbilt continued to put the pressure on A-State and led by nearly 100 pins heading into the final frame and took the match with a 976-856 margin to go up 1-0 in the series.

Arkansas State came out hot in the first game of the five game baker series and knocked down three straight strikes in frames five, six and seven to take a lead. Vanderbilt came roaring back, however, and edged a narrow 216-212 victory to take a four pin lead in the match. The Commodores increased the lead to 439-407 after the second game and then led 638-617 after game three.

In game four, the Red Wolves rallied near the end of the frames and closed with four straight strikes in the ninth and tenth frames, but again Vanderbilt answered their rally with solid frames and took the game 211-210 to push their overall lead to 849-817 heading into the last game.

The 32-pin margin proved too much for Arkansas State to overcome in the final game as Vanderbilt won the game and took the match with a 1,019-989 count to seal the 2-0 series victory.

“We’ve got to find a way to get victories when the pressure is turned up,” A-State bowling coach Justin Kostick said. “We had a great tournament and bowled some great matches throughout the weekend and hopefully we can build off of that as we prepare to for the national tournament in the coming weeks.”

Next up for the Red Wolves is the NCAA Tournament Selection Show, set for March 29 at 3 p.m. (CT) on NCAA.com.  A-State is poised to make its 10th straight appearance in the National Championship Tournament.