Welcome to Signing Day Central 2017 Please click on the box to see a list of your school's signees for this spring. 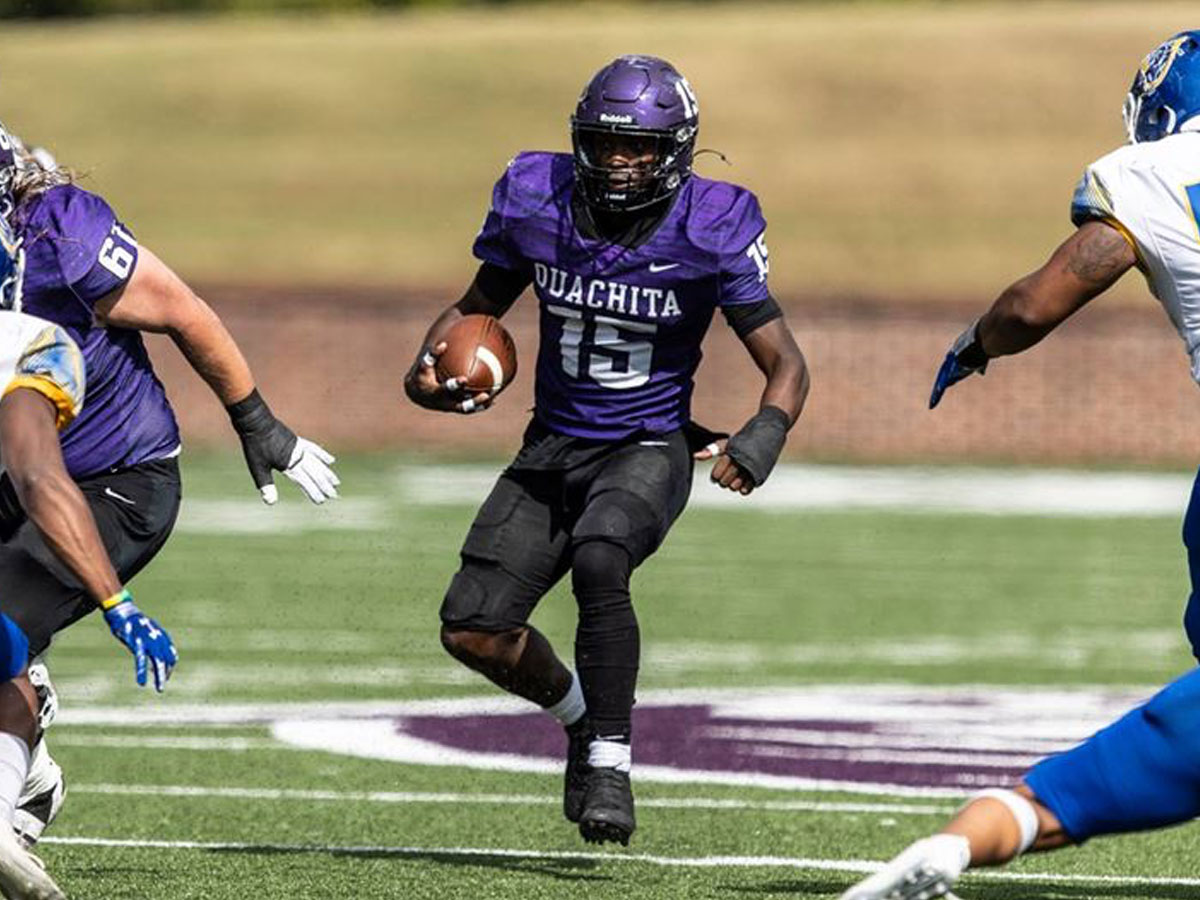 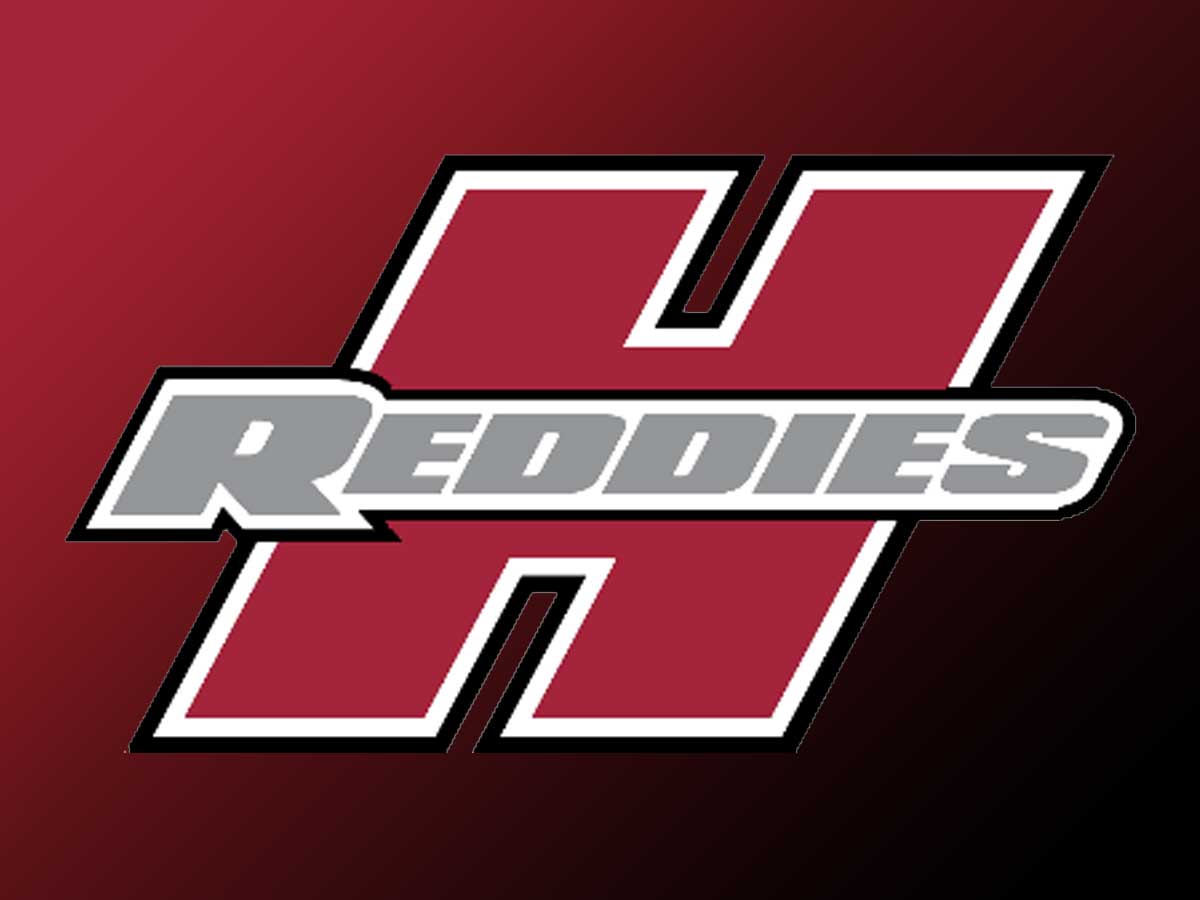 HSU Athletics David Salley ARKADELPHIA — Henderson State begins NCAA Regional play on Thursday when the No. 3 seed Reddies take on the No. 6 seed […] 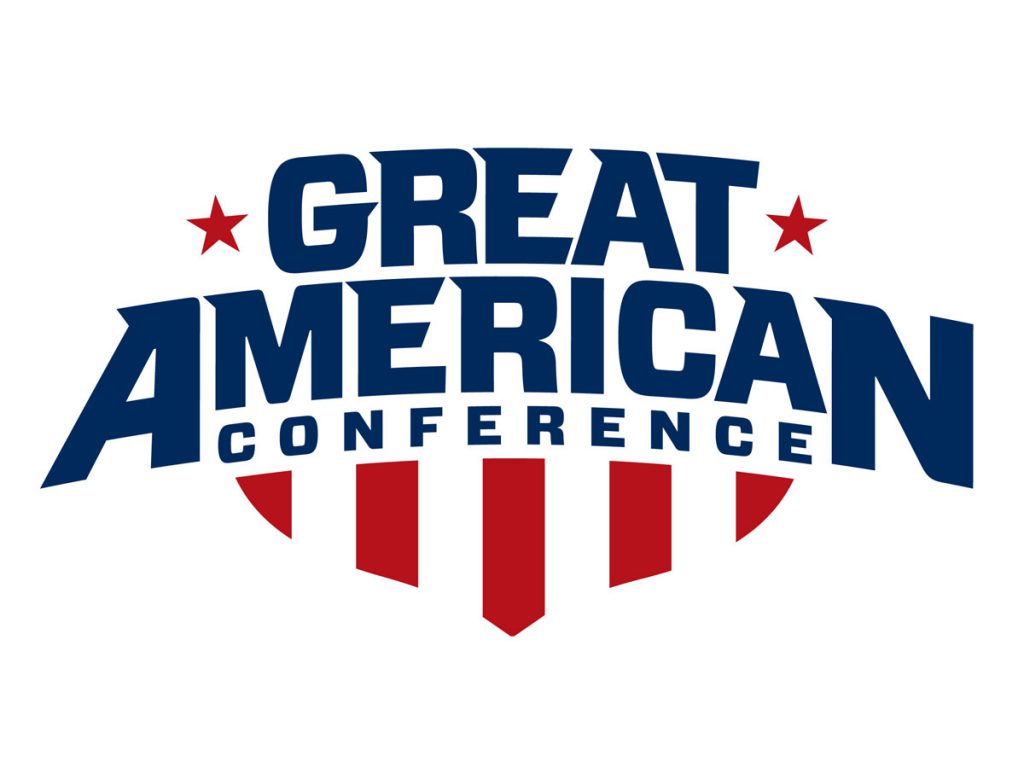 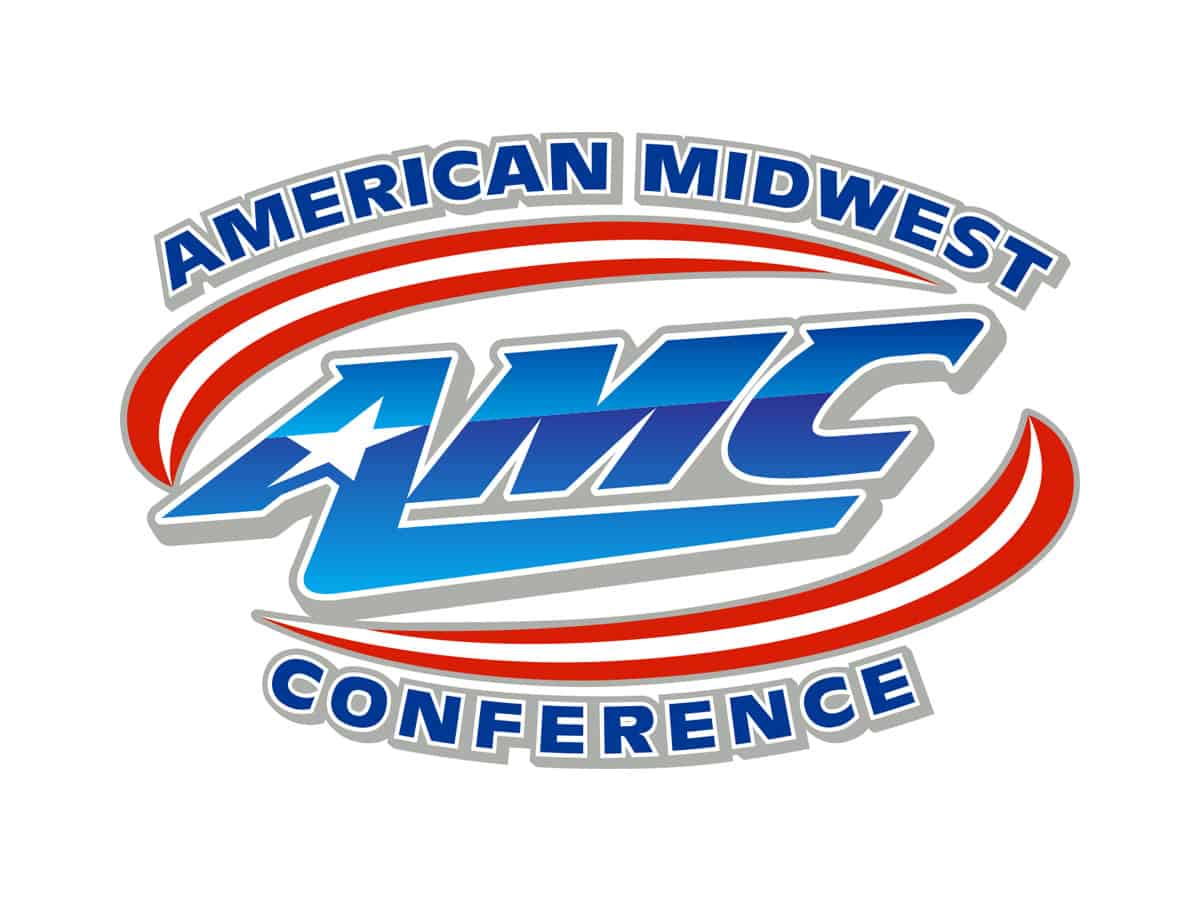 Mustangs heat up to advance past Eagles in AMC baseball tournament

CBC Athletics Erik Holth O’FALLON, Mo. – Looking to avoid elimination and continue their season to tomorrow, Central  Baptist College baseball took on the Eagles of Williams Baptist University this afternoon in an elimination game in the American Midwest Conference tournament at CarShield Field. CBC (27-27) pounded out 12 hits and scored 10 runs in a 10-5 win over WBU (26-30). Gram Middleton earned the win, throwing six and one-third solid innings, scattering eight hits with three runs, three walks and three Ks. The offense pounded the baseball, as six of the 12 hits went for extra bases, including home runs by Logan Easterling and Kyle Bass.  CBC would score nine of their 10 runs in the first four innings. Steven Stewart would start the  scoring in the first with an RBI double and then RBI groundouts by Ruben Hernandez and Graham Dykes made it 3-0 Mustangs after one. Stewart would add an RBI single in the second to make it 4-0 and  Easterling followed with another single to make it 5-0. WBU got a run in the third to make it 5-1, but  CBC would stretch the lead again in the bottom half. Bass’ two-run homer, his third of the season, made it 7-1 after three and a sac fly by Steven Stewart followed by Easterling’s 17th home run of the season and  third of the tournament in the fourth made it 9-1 after four. WBU would cut the deficit to 9-3 headed to the eighth before Austin Teal drove in a run to make it 10-3 headed to the ninth. Austin LeJeune, who  pitched the eighth, stayed on to pitch the ninth and allowed a couple of runs, but locked the rest of the  game down to advance CBC to tomorrow.  The Mustangs will play the Spartans of Missouri Baptist tomorrow in another elimination game at  CarShield Field. First pitch is slated for 1 p.m. and the winner would have to play again immediately  following the conclusion of that game. 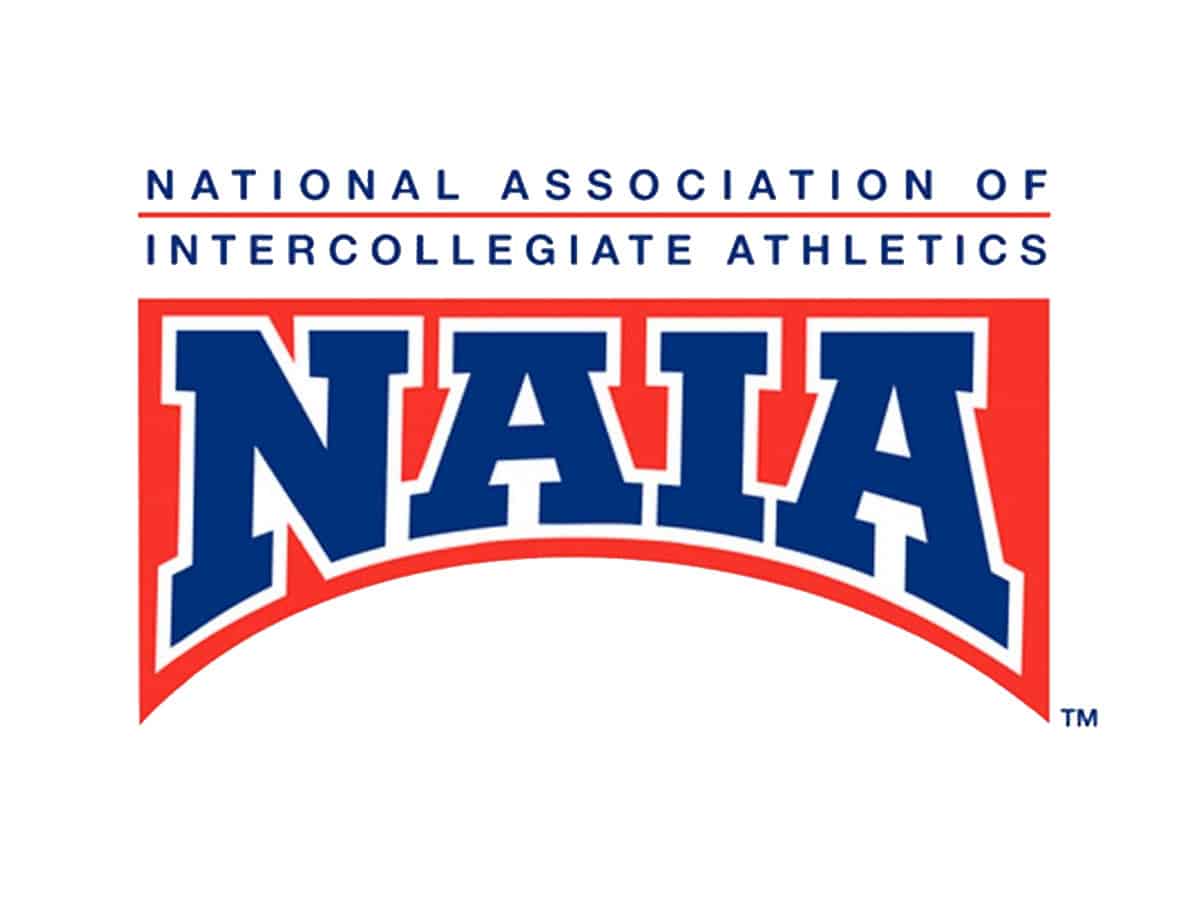 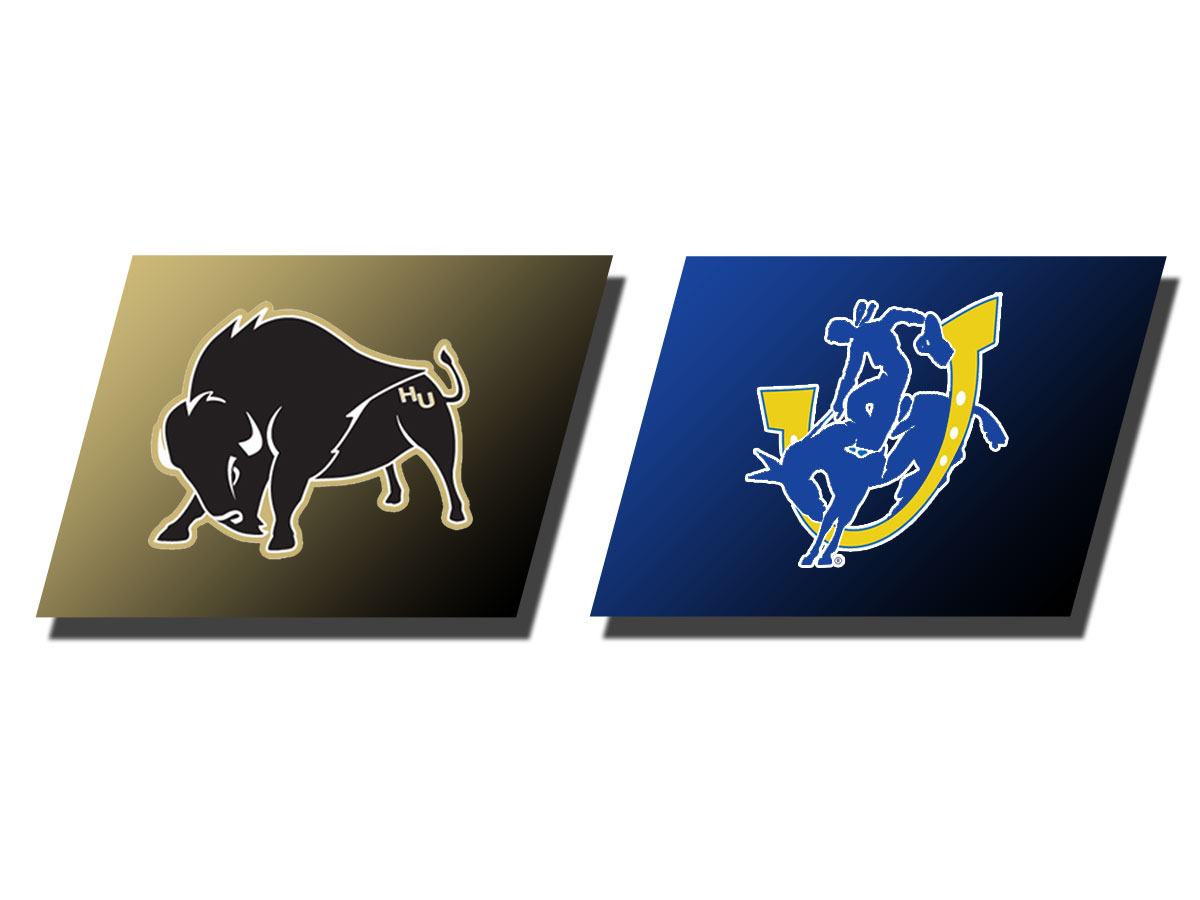 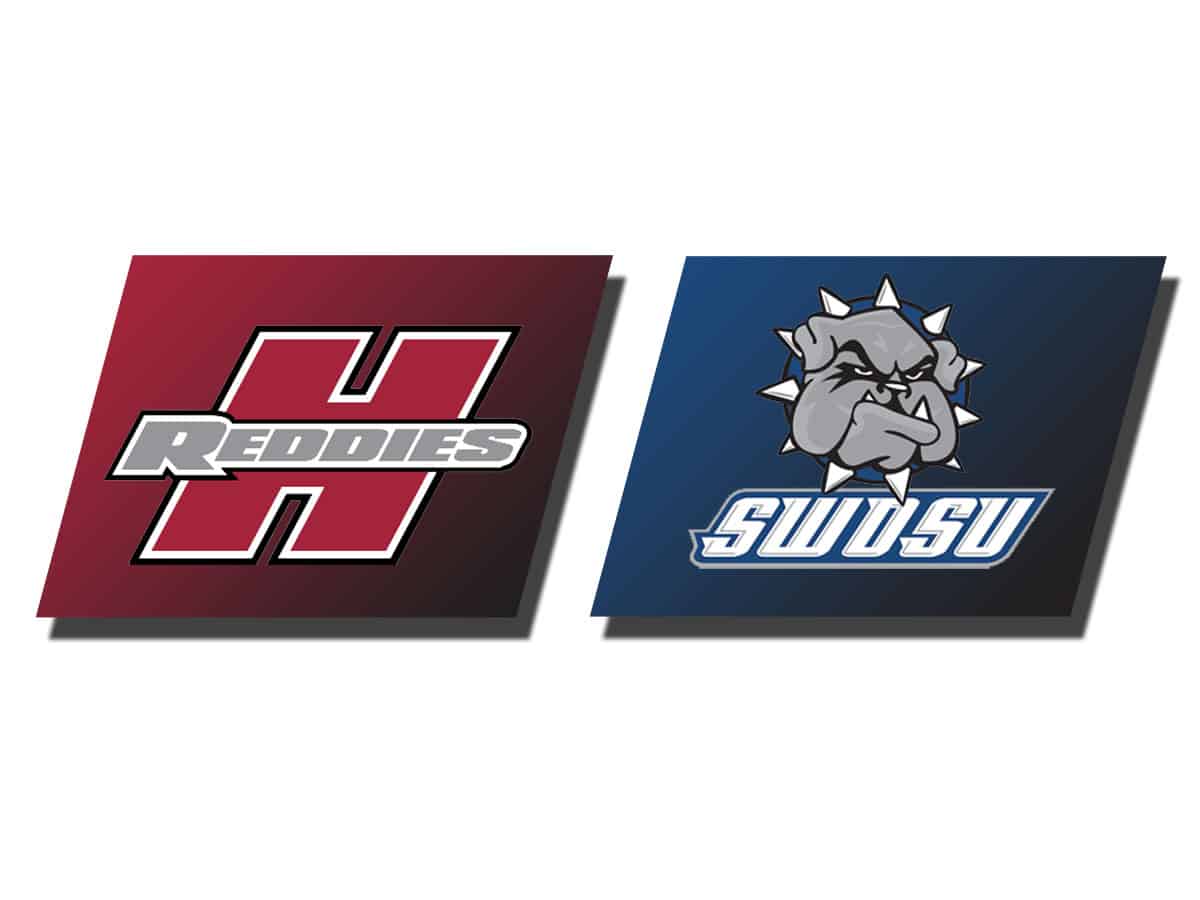 HSU Athletics WEATHERFORD, Okla. — After falling behind 67-66 with 3:40 left on Saturday, Henderson State closed the game on a 14-3 run to defeat Southwestern […] 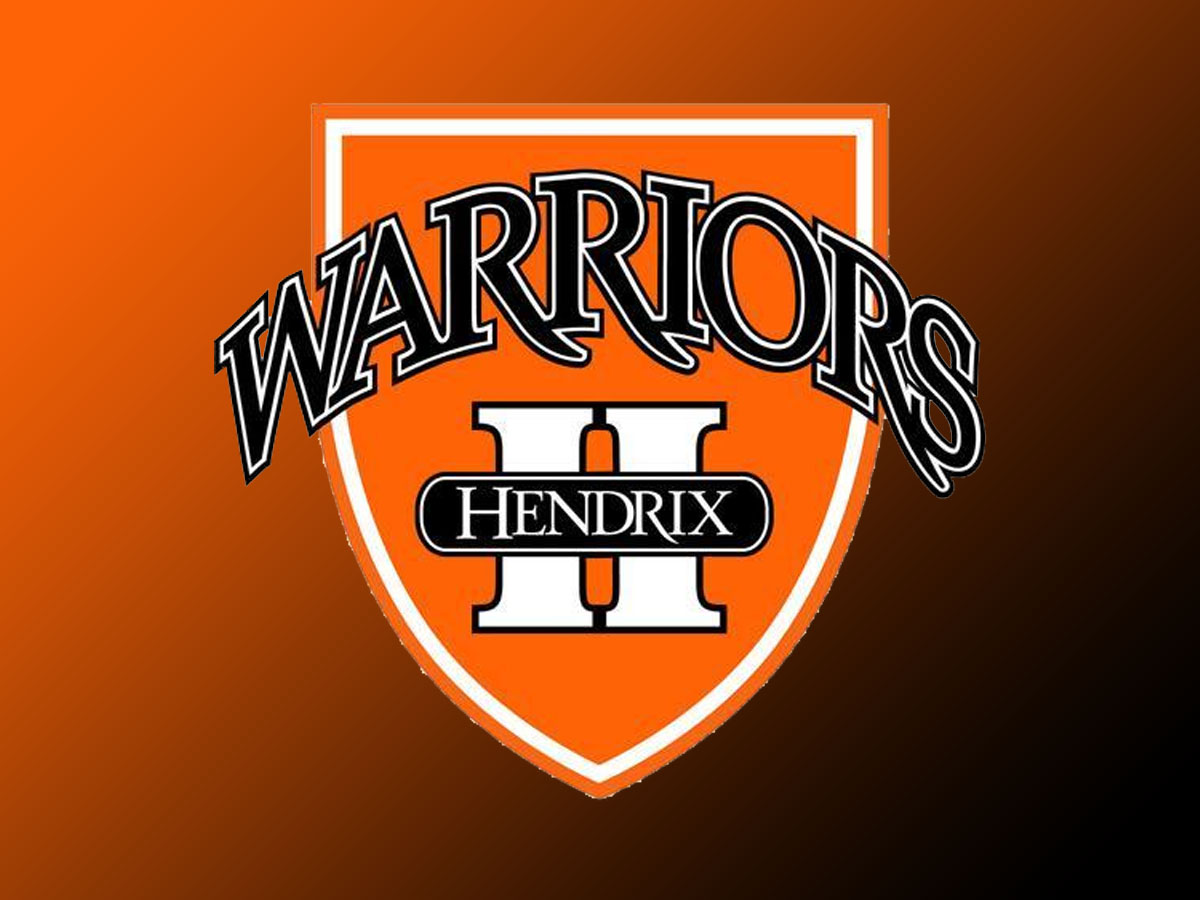