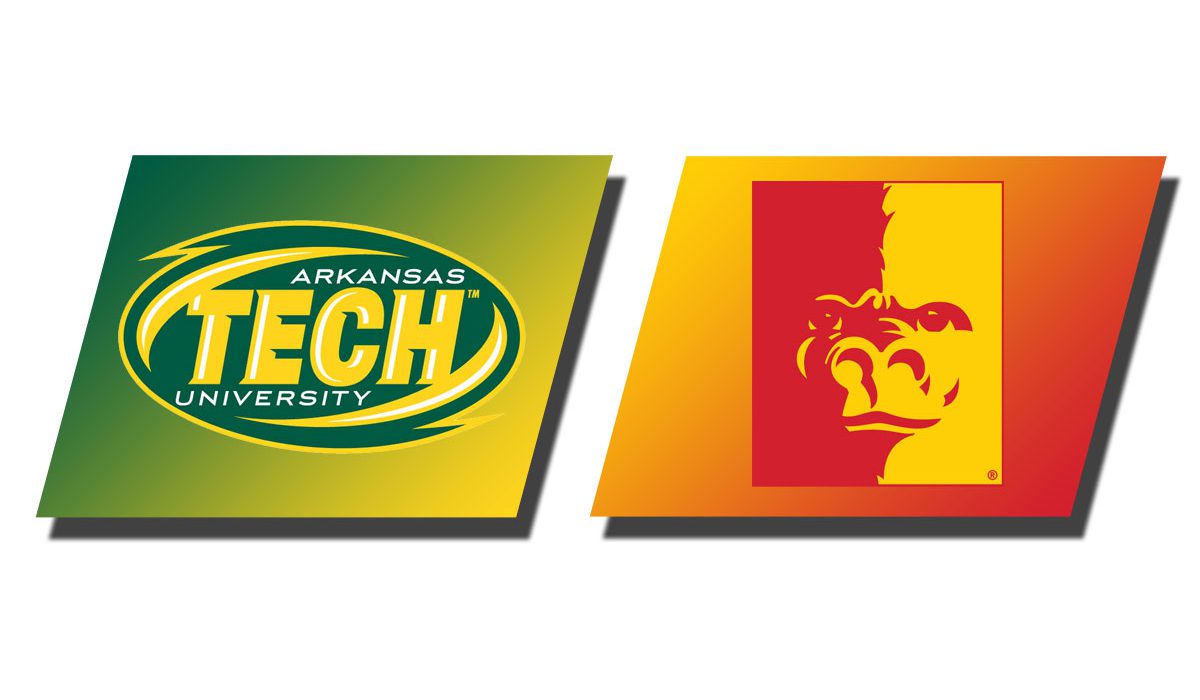 RUSSELLVILLE, Ark. – Arkansas Tech University has accepted an invitation to play in a postseason football bowl game for the second time in the last three years.

The Wonder Boys (8-3) will face the Pittsburg State University Gorillas (7-4) in the 2017 Agent Barry Live United Bowl on Saturday, Dec. 2, at Arkansas High School in Texarkana. Kickoff is scheduled for noon.

Arkansas Tech finished tied for second in the Great American Conference standings during the recently completed 2017 regular season. The Wonder Boys have secured three consecutive winning seasons for the first time since 2004-06.

The Gorillas finished tied for fourth in the Mid-America Intercollegiate Athletics Association standings.

The 2017 Agent Barry Live United Bowl will mark the first football meeting between Arkansas Tech and Pittsburg State since Sept. 13, 1986. The all-time series between the two programs is tied 4-4-2. The Gorillas won the four most recent meetings. The Wonder Boys’ last win over Pittsburg State was a 25-13 victory in Russellville on Oct. 2, 1939.

The Dec. 2 contest will mark the first postseason game between the two programs.

The bowl selection represents the 11th time in the 103-season history of Arkansas Tech football that the Wonder Boys have earned a place in the postseason.

Tech’s most recent postseason appearance was a 51-35 win over Eastern New Mexico University in the 2015 C.H.A.M.P.S. Heart of Texas Bowl. It was the Wonder Boys’ first postseason win away from home since Dec. 6, 1957, when Arkansas Tech defeated what is now known as the University of Arkansas-Monticello 19-7 in the Rice Bowl at Stuttgart.

Tech has an all-time postseason football record of 5-8.