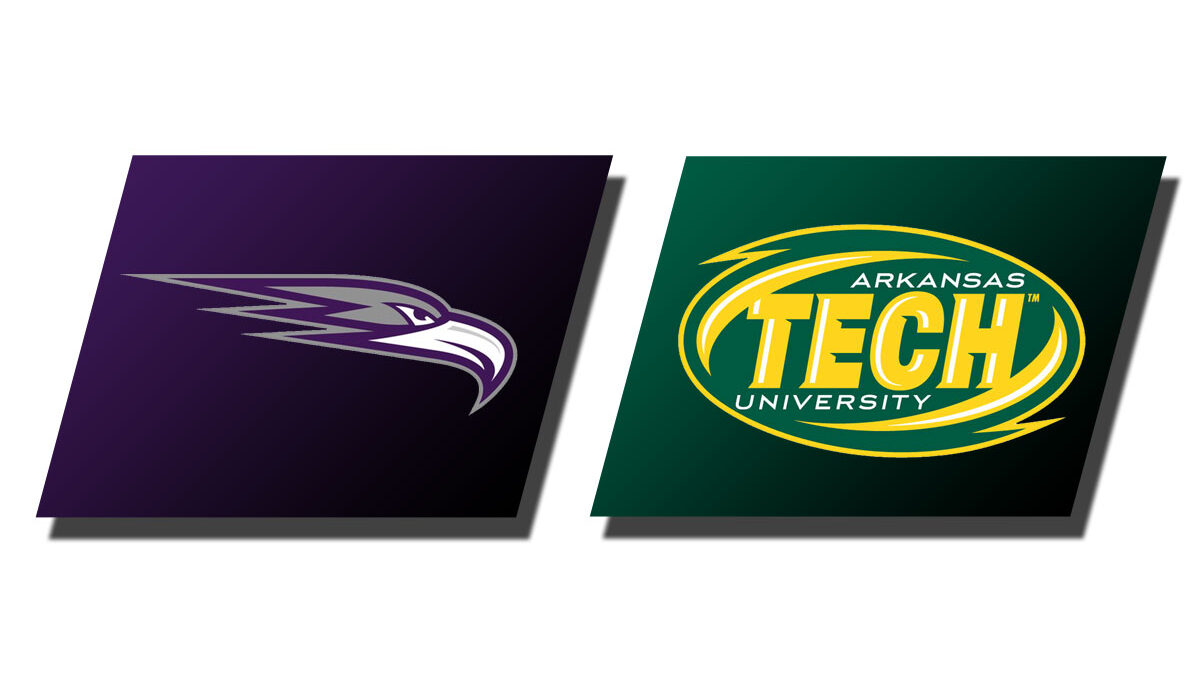 RUSSELLVILLE – After a couple month delay from what a normal first game of the season would be, the Arkansas Tech University men’s basketball team opened up their 2020-21 campaign with a 64-59 overtime win on Friday afternoon against nearby University of the Ozarks.

In the win, the Wonder Boys (1-0) had three players score in double figures with Ke’Lyn Adams and Cameron Kennedy leading the way with 13 points each. Both scoring efforts from the senior duo came off the bench. Adams and Kennedy were also active on the boards as each hauled in six rebounds. Fellow senior Tony Hall led the team in rebounding with eight.

The third scorer in double figures was freshman newcomer Cejay Mann as he scored 11 points in his collegiate debut. In addition to his scoring, Mann, who started the game, added a team-high five assists and came away with a team-high three steals as well.

The overtime win was also the first for Mark Downey in his return back to Tech. Downey previously spent four years as the head coach of the Wonder Boys from 2006-07 – 2009-10 and won 77 games the first time around.

The Wonder Boys will now prepare for their final non-conference game of the season as they are set to host Southwestern Christian University this coming Sunday afternoon. That game was scheduled to be played at 4 p.m. following the Golden Suns’ season-opener vs. Ozarks, but due to a COVID-related cancelation by Ozarks, the Wonder Boys will now tip-off at 2 p.m. against Southwestern Christian.