Dyslin named Player of the Year for second time 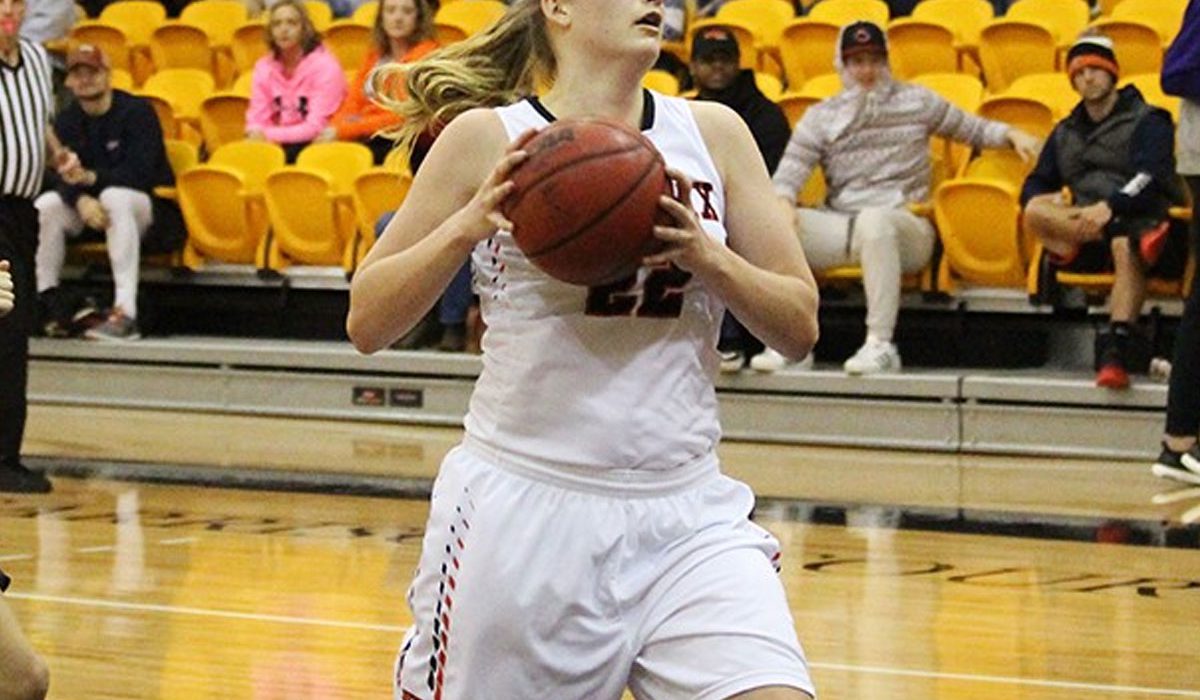 Dyslin is the second two-time conference player of the year for Hendrix and the first since Lauren Turnbow earned Southern Collegiate Athletic Conference honors in 1997 and 1998. Dyslin is also the reigning SAA Volleyball Player of the Year.

Prowse, a forward from Mount Vernon, Ark., averaged 8.4 points and 6.5 rebounds per game with 56 assists, seven blocks and 36 steals. She ranked seventh in the league in steals per game and ninth in rebounds and assists per game. Prowse was an All-SAA Honorable Mention in 2016.

Martin, from Longview, Texas, averaged 9.1 points and 7.4 rebounds per game with 23 assists, 12 blocks and nine steals. She ranked eighth in the SAA in field goal percentage (41.6) and seventh in rebounds per game.

Hendrix will open the SAA Tournament with sixth-seeded Berry College in Birmingham, Ala. at 8 p.m. Friday.