Harding hangs on to win at Tech 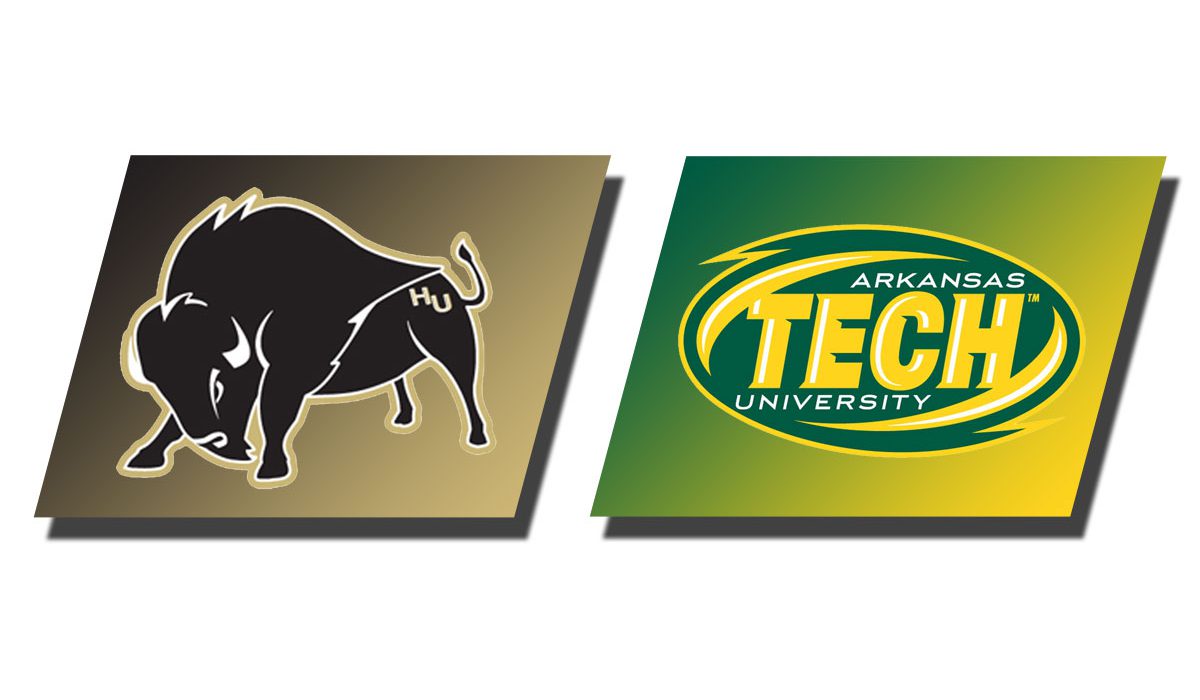 RUSSELLVILLE, Ark. – In a battle of nationally-ranked teams, No. 25 Harding had another strong first quarter and outlasted No. 21 Arkansas Tech 64-62 on Monday in Great American Conference action at Tucker Coliseum.

With the win, Harding swept the series against Tech and improved to 20-3 overall and 17-1 in GAC games. The Lady Bisons now have a three-game lead over second-place Tech with four conference games remaining.

Harding shot 56 percent in the first quarter and led 29-19 after one. The Lady Bisons led the rest of the way, weathering a late Arkansas Tech rally.

Harding junior Sydney Layrock made a layup with 4:23 left to give the Lady Bisons a 58-47 lead. The Lady Bisons did not make a basket the rest of the way as Tech clawed back into the game.

Tech’s D’Rae Tullock made a layup with 11 seconds left, and after two Harding missed free throws, got two free throws from Anissa Pounds to cut the Harding advantage to 63-62.

Tech fouled Riley Rose with five seconds left, and Rose made the second of two free throws to give Harding a two-point lead. Tech’s Danielle Frachiseur missed the potential game-tying shot from 15 feet on the right baseline as time expired.

Harding has now won eight of the last 10 meetings with Tech and won in Russellville for the first time since 2014.

Harding returns to the Rhodes-Reaves Field House on Thursday to take on Henderson State on Senior Night. Action begins at 5:30 p.m.